At Creative Travel Guide, we are super fortunate to have Kylee from Theme Parks For Grown Ups (a former Disney cast member and professional Disney Travel Planner)  share 12 unique things to do in Disney World!

Blog posts, YouTube videos, and planning guides galore! There is a ton of information regarding Disney World out there like the best restaurants at Walt Disney World or things you need to pack for Disney.

So much that many people become overwhelmed and give up on the idea of a vacation before they even start planning. You can’t accomplish everything at Disney World in 4-5 days and if you want to enjoy your vacation, you shouldn’t try to. As a former Cast Member, a frequent guest, and Travel Agent, my best advice is to choose 3-5 things you want to do in each park and stay flexible if things change.

To get you started, I’ve listed 3 unique things to do from each Disney World park. A few of these ideas are the off-the-beaten-path for those of you who want to experience something new at Disney. The others are popular activities that I feel are worth the hype. Pick and choose a few of your favourites to add to your Disney Wish List!

Magic Kingdom has a figurative mountain range made up of four thrill rides. All four attractions are the most popular rides in the Magic Kingdom and should be added to your Disney Must-Do List.

Due to their popularity, be sure to book FastPasses for any and all of these rides. After scaling Magic Kingdom’s mountains, head over to Animal Kingdom for the largest one, Expedition Everest.

After the park officially closes, the Emporium (Main Street’s largest souvenir shop) remains open for about an hour. This gives you a chance to do some shopping with fewer crowds. This also means you can capture Cinderella Castle without as many people in the background. I personally feel this is one of the most romantic things to do in Disney World.

Three Deluxe Resorts surround Magic Kingdom and Disney’s Seven Seas Lagoon. All three resorts are connected to the Magic Kingdom via monorail, which gives non-resort guests a chance to check them out without staying there.

This has created a trend called  “monorail bar crawl” where guests disembark the monorail at each resort to grab a quick drink from one of the many lounges located at each hotel. This way you can experience each resort without spending too much on a hotel stay.

Best Lounges at Every Monorail Resort 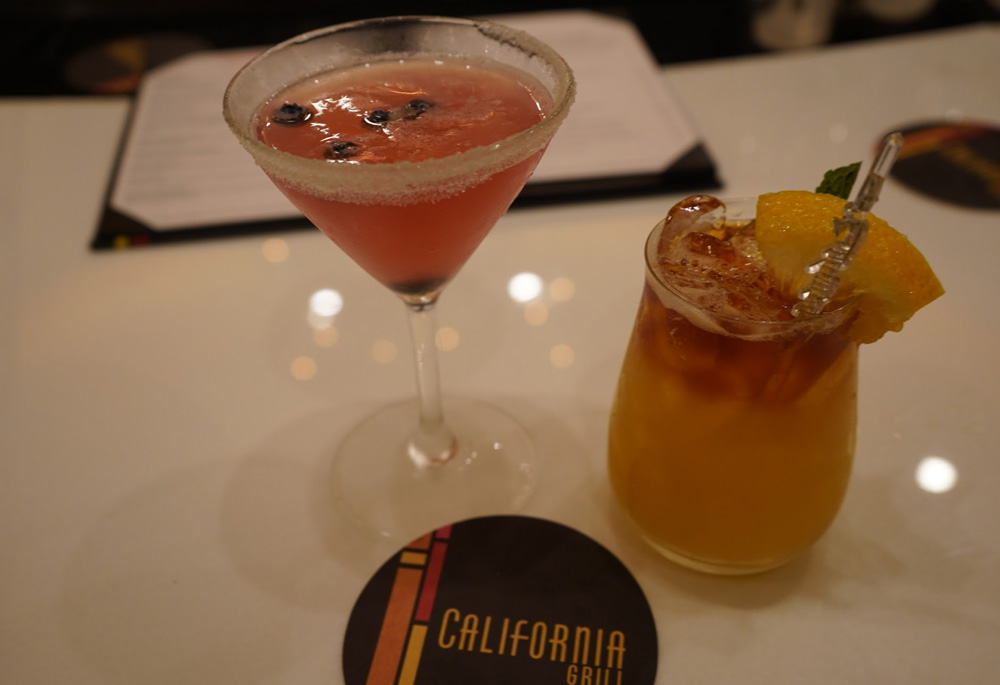 4) Drink Around the World:

Noticing a trend here? Each country in Epcot’s World Showcase is represented by different countries and each of those countries features drinks and snacks inspired by the origin and culture.

Many guests have challenged themselves to indulge in a cocktail or beer from each place. Some have succeeded and those are the people you see reluctantly dragging themselves onto a Disney bus after park closing.

You don’t have to drink alcohol to experience the best beverages at Disney though! There are plenty of unique drinks featured at each pavilion including milkshakes, bubble tea, coffee, and more. Not to mention all the glorious food!

The most overlooked attraction in Epcot is SeaBase, located at the end of The Seas with Nemo & Friends attraction. The marine life exhibit has been around since 1986 when the former attraction, The Living Seas, was built. The large aquarium is tucked away in the back of the building and without boarding Finding Nemo, you’d hardly know it was there.

Inside, you’ll find enormous tanks filled with sea life and a small manatee tank where Marine Biologist’s talk about the sea cows and conservation.

Once in a while, you’ll see a Biologist hop inside the tanks to conduct research on the animals!

This exhibit is a very cool piece of Epcot history and a relaxing way to wind down from the park’s hustle and bustle.

6) Behind the Seeds Tour:

Disney offers many tours that will give you a unique look at the parks and the history behind them. One of the most popular and least expensive is Behind the Seeds. This tour takes you backstage of the Living with the Land attraction and the rest of the Land Pavilion. For an hour, you get to experience Disney’s real greenhouses and learn about past, present, and future agriculture. This tour is only $25 per person and a very cool experience!

If  you are looking for the ultimate VIP experience, book yourself the Disney VIP Tour service and get on all the rides quickly whilst learning more about some of Disney’s hidden magic.

The best place to grab small bites and fantastic drinks in Hollywood Studios is the BaseLine Taphouse. This is a fairly new lounge that serves great brews and cocktails on tap! Inside the bar, you’ll find posters, renderings, and other Easter eggs that pay homage to Disney history and trivia. Outside, there is plenty of seating underneath the Edison bulbs and patio umbrellas.

Toy Story Land opened in 2018 and is the most popular area in Hollywood Studios. There are some great free things to do in Disney World and, once your in the parks, this is definietly a great area to explore.

Here, you’re shrunk down to the size of a toy to ride the Slinky Dog Dash coaster, take a spin on the Alien Swirling Saucers, and play a 4D game with Woody and friends. The land is filled with elements from Toy Story and some yummy snacks like the housemade Nutella Pop Tart from Woody’s Lunch Box.

I suggest getting to this park right when it opens because lines for the attractions get long really fast.

There’s a long-running debate about whether Sci-Fi Dine-In Theatre or 50’s Prime Time Cafe is the best-themed restaurant in Hollywood Studios. As far as theming goes, Sci-Fi gets my vote. The restaurant emulates an old drive-in theatre where you eat fried pickles and watch Sci-Fi flicks in the backseat of a Chevy.

50’s Prime Time does strike a nostalgic chord with the mid-century decor, black and white televisions, and homemade classics like fried chicken with mashed potatoes. Although, the best food award would have to go to The Brown Derby with their famous Cobb salad and grapefruit cake.

Restaurant options at Hollywood Studios vary greatly, so it all depends on what you’re in the mood for. You can’t go wrong with any of the three restaurants I mentioned above.

Animal Kingdom is home to the best live shows in Disney World. Two live musicals play in designated theatres throughout the day. The first is Finding Nemo: the musical which features original music set to the Pixar movie.

The show is complete with enormous puppets, ornate set pieces, and a talented Broadway-level cast. The second show is a rendition of Lion King with live singers, dancers, acrobatics, and audience participation. Both shows are a joy, especially to those who love Disney films.

11) Snack Your Way Through Pandora:

Pandora is the newest and most popular land in Animal Kingdom. Much like Toy Story Land, if you want to ride either Flight of Passage or Na’vi River Journey, I highly advise getting to Animal Kingdom at least 30-45 minutes before the park opens.

This area has incredible architecture and renderings of the land from Avatar the movie. More importantly, you can find some really delicious and unique snacks here.

12) Drink in the Atmosphere:

Tiffin’s is an upscale restaurant decorated in sketches and photos taken by Animal Kingdom’s Imagineers during their research trips to Africa and India. Attached to Tiffin’s is Nomad Lounge, a first come, first serve lounge with a full menu and fantastic drinks.

The outdoor patio is quiet, remote, and wraps around the building with a view of Discovery River and the bridge connecting to Pandora. There are also large fluffy couches where you can lay back with a cocktail and take in the scenery. 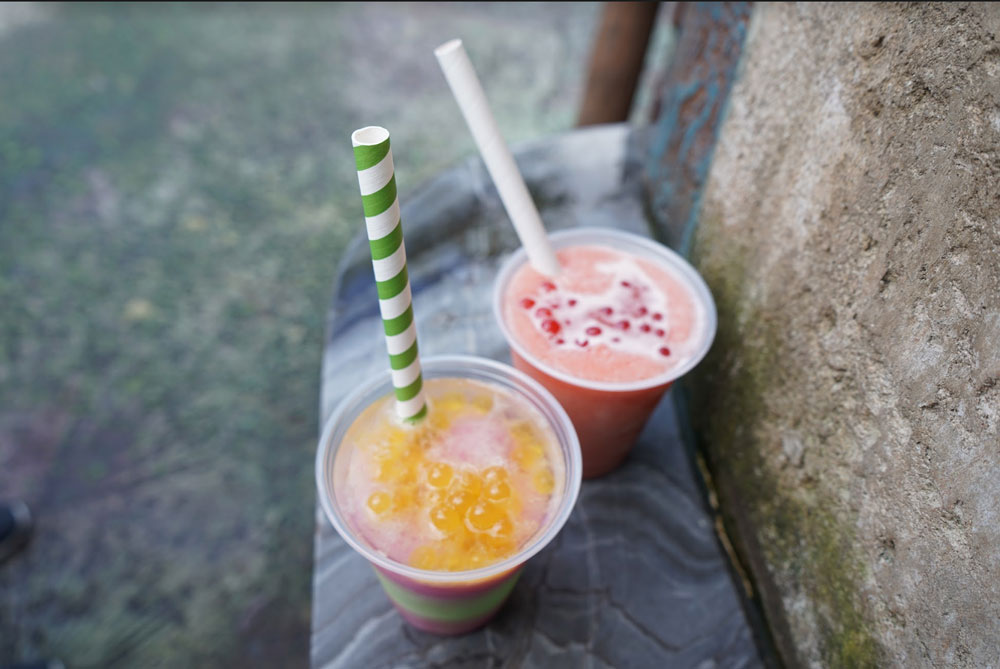 If you’re a frequent Disney World guest, you may be looking for something new to do on your next vacation. Or, maybe you’re a first-timer wondering what you should spend your money on in the parks. Whatever your experience is with Disney, try making a loose blueprint of what you want your vacation to look like and don’t fret if you can’t cross everything off your list. This is your time to relax and enjoy your vacation. And always be sure to stop and smell the Disney popcorn!

A massive thank you to Kylee! If you’re planning a trip to Disney, don’t forget to head over and check out Theme Parks for Grow-ups – you can even get a FREE Adult Travel Guide for all the parks! 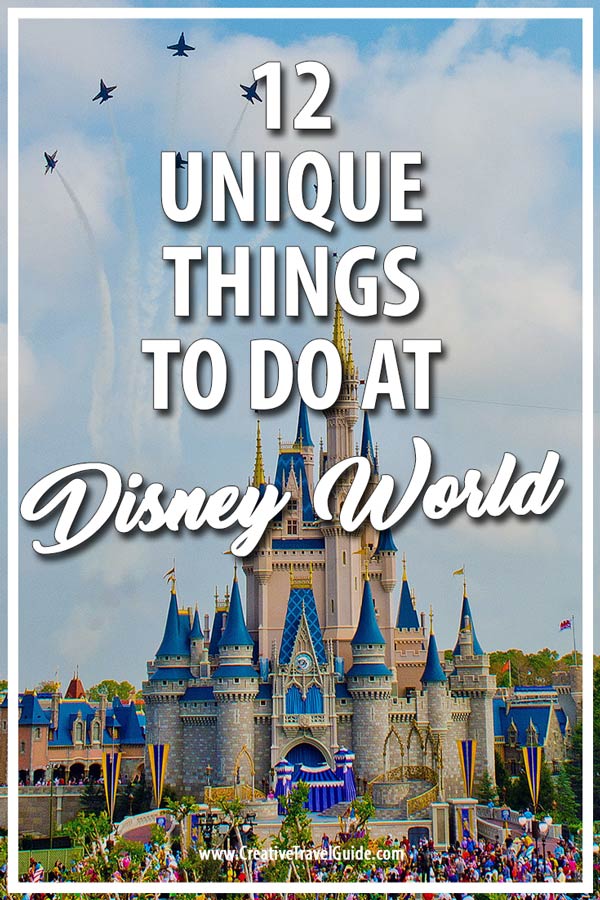 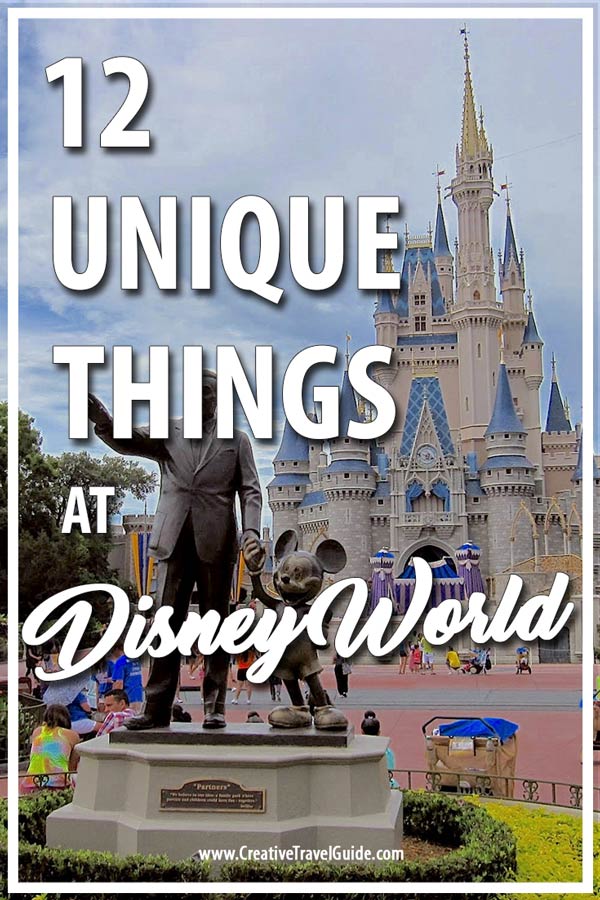 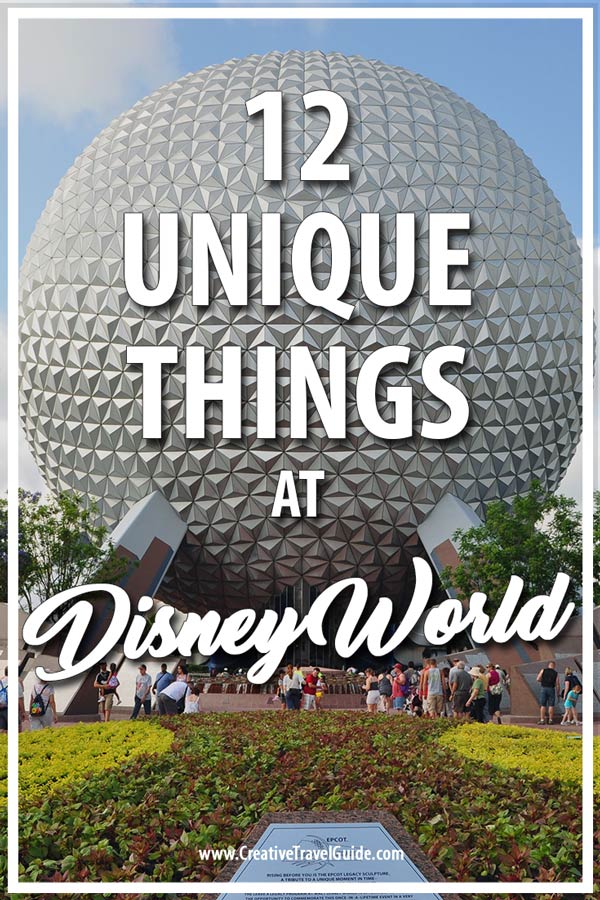 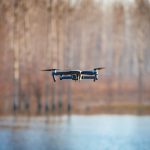 BEST TRAVEL DRONES FOR ALL BUDGETS 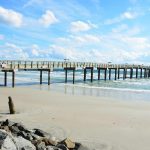 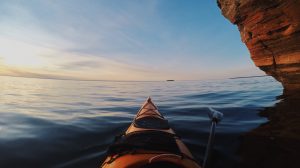 THE 3 BEST UNDERRATED PLACES TO VISIT IN THE US

THE BEST GOLF RESORTS IN ARIZONA

Romantic Places in the USA