Visiting Vienna soon? What a good decision! Don’t miss these 7 tips to enjoy the Austrian Capital at its fullest.

Bernard from Guru Walk shares his top tips for visiting the gorgeous city! Plus, if you are planning a visit, make sure you read about the best places to visit in Vienna in this 72 hours in Vienna guide.

Discover the cultural Heritage of the former Empire

Once arrived in the city center, you will quickly notice that the former Austro-Hungarian Empire left a huge architectural mark on the city. Buildings of this era are well maintained, impressive and a feast for the eyes.

Taking a Free Walking Tour of Vienna is surely a very good way to have an overview of the most important places and monuments the city has to offer. Moreover, the guide will offer you insider tips to enjoy the rest of your stay.

You can for sure see the city by day but Vienna is also to enjoy by night. Don’t miss a walk through the lightened historical city center of Vienna. A very beautiful show.

Spend your time outside

Vienna is the perfect spot to spend time outside. More than only visiting the city center, Vienna is also a very green capital. There are numerous parks to stroll. Maybe the most beautiful is the one of the Schönbrunn Palace (you can access the park for free).

While you there, you can find a Zoo called Tiergarten, which is the oldest zoo in Europe. Alternatively, you can enjoy one of the greenest area of the city along the Danube river.

Another kind of park is the Prater. It’s the most famous amusement park of Vienna and one of the symbol of the city with its giant Ferris Wheel which was built more than a century ago.

After spending so much time outside, it’s time to take a break, a delicious break and try the amazing Austrian food. There are numerous cafes in the city to have a quick snack. Some of them are worth a visit not only for their pastries! At the Demel Cafe for instance, you’ll be taken to the period of the early 20th century. And it’s not an exception in Vienna.

The typical break is to have a warm apfelstrudel, a creamy apple pastry, and a coffee. If you’re more into chocolate, you can also try the classical Sacher Torte.

Travel to Vienna is easy but after walking that much and eating the most delightful food of the Austrian Capital, don’t hesitate to use the public transport system which is very well done. You can easily and quickly move around the city by bus or trams from morning till night. After midnight, some special night buses are still running in the main streets of the centre.

Metro stations are relatively clean, far from being crowded and everything is clearly marked! Nobody shoves you trying to enter before you in the subway (except tourists, obviously) and often you can find a seat without hurry!

In Vienna, taxis are quite cheap, but it’s simply impossible to “catch” them on the street. It’s then better to call a taxi at the restaurant or hotel, or to go to special taxi areas where they are waiting.

Do you want to reach the city centre from the airport located 16 km away? Take line 7 of the S-Bahn (the train that connects Vienna to its suburbs) and you’ll arrive in the city centre in less than 30 minutes.

A rainy day? Museums and Operas will not let you rest

There is a lot of indoor activities to do in Vienna!

Vienna is considered as a major cultural city, counting on many worldwide famous artists such as Beethoven, Schubert and Wolfgang Amadeus Mozart for the classical music, but also Sigmund Freud or Gustav Klimt.

Enjoying an opera is a must in the Austrian Capital. Tickets can be cheap if you don’t bother about standing to see the show. Anyway, the Opera building is beautiful and is worth to have look at it from the inside.

Art lovers will be the most satisfied in Vienna. There are numerous and prestigious museums in the city such as Museum of Fine Arts, the Museum of Modern Art (Mumok), the  Leopold Museum, the Liechtenstein Museum, the Museum of Applied Arts (MAK) or the Kunst Haus Wien that offer sensational collections. All these museums reveal a real encyclopedia of the history of art.

Even if Berlin is the hipster city by excellence, Vienna is also a very good spot of this alternative lifestyle. Street Art is flourishing in the city, especially along the Danube river.

During summer, there is an artificial beach with terraces and pop-up bars to spend a nice time.

You can also get lost at the Naschmarkt’s Flea Market, one of the best in Europe, where you can buy everything (really everything).

It’s always the right moment to visit the city

Having a continental climate, it could very cold during winter but also very hot during summer. Seeing Vienna under the falling autumn leaves, under the snow or illuminated by the summer sun will always provide you a different but amazing experience.

During winter the Christmas Market will warm you with lights and hot red wines, while during the summer you could spend time having a drink in busy parks or on terraces.

No matter the season, Vienna is waiting for you! 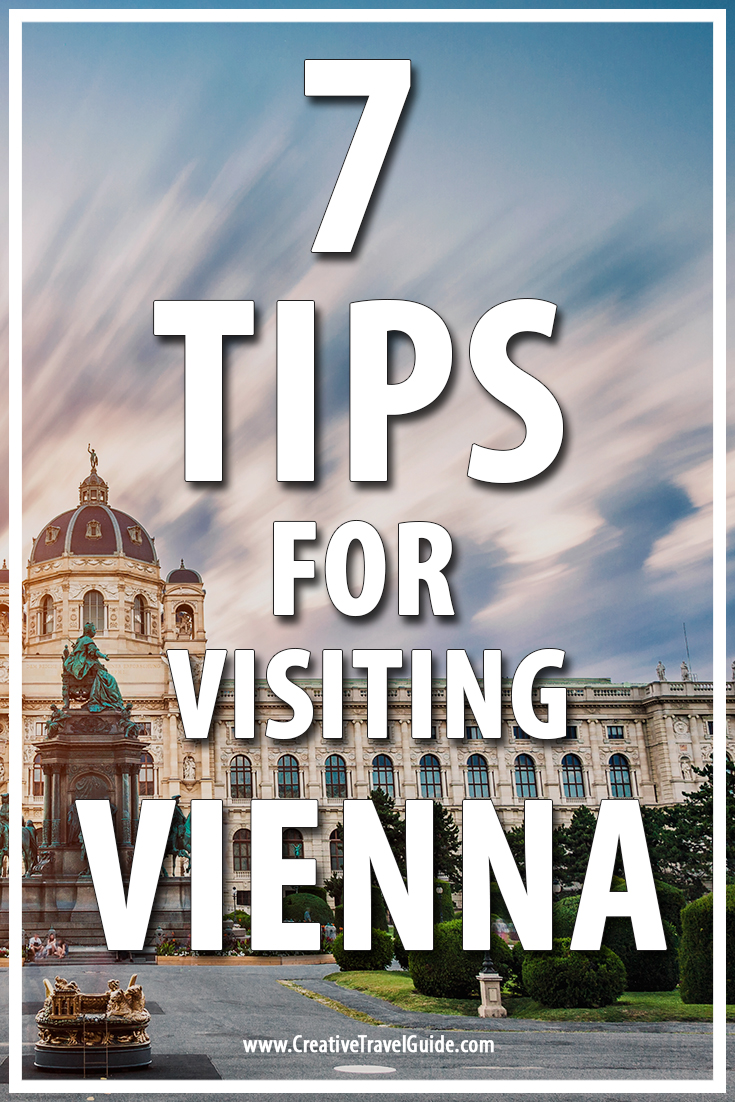 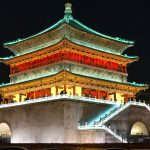 7 THINGS TO DO IN XI'AN, CHINA 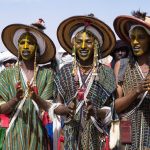 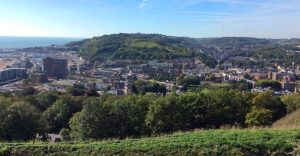 7 Things to do in Dover England