American traditions are some of the best known in the world, with some Europeans starting to grow keen on American football and even celebrating thanksgiving! If you’re travelling in the USA, here are some traditions you should be aware of if you want to have fun and participate in the culture as much as possible.

Of course, some of the biggest parts of any culture are the holidays they celebrate. In the US, Americans are absolutely mental about their holidays. If you go around Christmastime, you’re sure to see every store bursting with Christmas decorations, playing Christmas music, and selling Christmas-themed variations of their normal products.

If you’re in the States around Halloween, you’ll see a truly uniquely American tradition. Americans wear fancy dress and watch scary films, and the kids go round the town asking for sweets from the neighbours. If you’re in America for this holiday, be sure to browse cracking Halloween costumes for any party you may be invited to!

Thanksgiving is another all-American favourite. Imagine a Sunday roast but three times as large and with a massive roasted bird sat in the middle of the table. That’s Thanksgiving Dinner. It’s had at about tea time, and prior to that, most Americans will play a game of American football or watch one on the telly. If you’re lucky enough to be invited to a Thanksgiving Dinner, be sure to bring something to the feast. A good bottle of wine or a pumpkin pie or apple pie are always welcomed!

Like many countries around the world, Americans are very serious about their sport. While football is growing in popularity in the States (called soccer there, of course), American football and baseball reign supreme.

American football is most closely related to rugby. The players line up and kick off the ball, then one player catches it, then the lot of them run toward the line at the opposite end of the field, called the end zone. The team on defence must try to stop the man with the ball from reaching the endzone, and the rest of the offensive team tries to make sure he gets through.

If you’re going to an American football game, hopefully, you’ll also be invited to the tailgate. Tailgates are a tradition that takes place in the car parks outside of American football games. People gather around a truck bed and barbeque and make hamburgers and hot dogs before the game. Beer is an essential part of any tailgate, so if you want to make a good impression, you may want to bring a six-pack.

Baseball games are not quite as lively but are still loads of fun. Many of the traditions are similar surrounding this cricket-like sport, but tailgates tend not to be a part of it. Though not as popular these days, baseball was once America’s number 1 sport, and many people still love it for its nostalgic quality.

Other things to know

Americans’ have plenty of other smaller traditions to note too. One thing many Europeans and other Anglophone visitors often take a bit of time to learn is that Americans tip rather more generously at restaurants and cafes than Europeans do. It’s common to tip between 15% and 20% in most places.

Another important tradition to Americans is the portion sizes of their food. America has long been a land of plenty, and the size of some meals really reflects that. If you want a proper burger and fries, most restaurants have an option on the menu. It will also be more than you’ve ever seen piled onto a plate, so be sure to come hungry.

Lastly, if you’re going to America, you may want to consider renting a car. Some cities, like New York and San Francisco, have public transportation that’s perfectly usable. However, if you’re going to Southern California, Texas, or really anywhere else in the country, you will probably need a car. Ride-hailing apps like Lyft can make a suitable alternative if you’re not inclined to spend the money and risk on your own rental.

The US can be a brilliant place to go on holiday – with a long list of USA Bucketlist things to see and do, from the metropolis of New York City to the awe-inspiring natural views of the Grand Canyon. Read our guide to the USA for more information on travelling there, and have fun on your next American adventure! 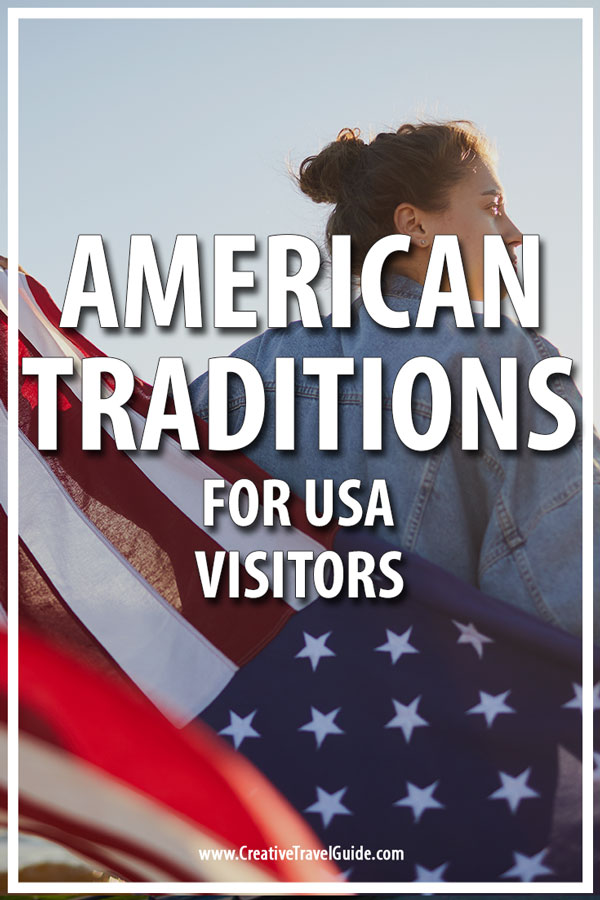 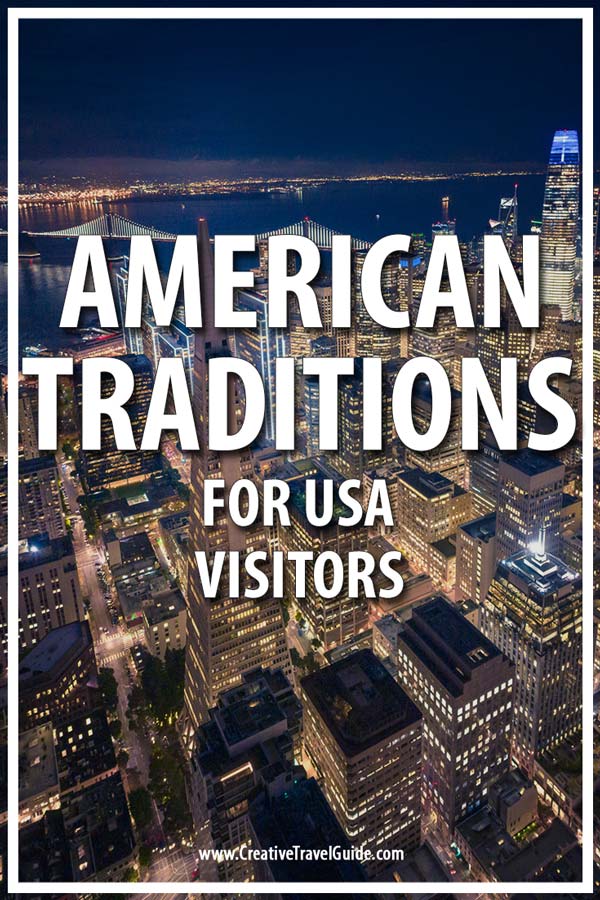 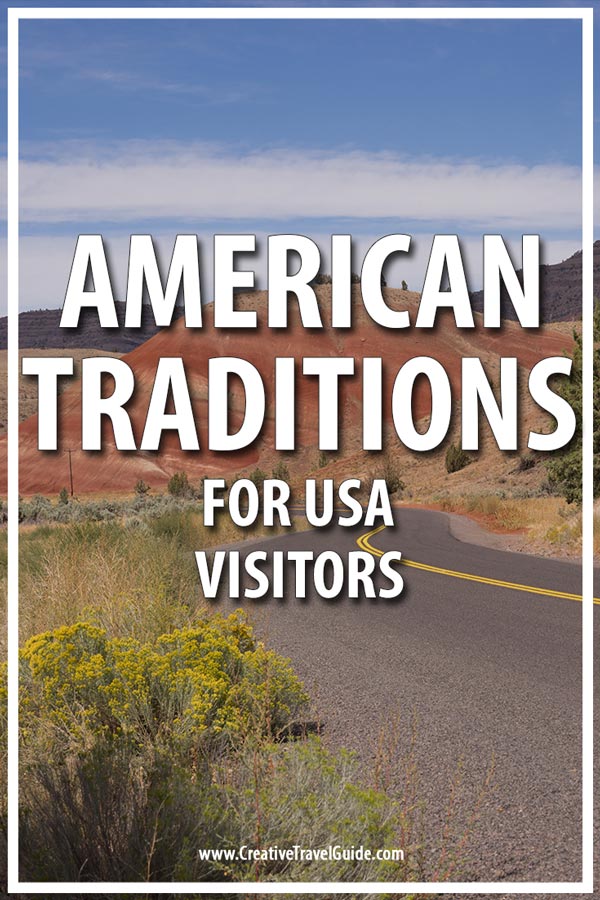 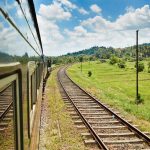 HOW TO TRAVEL SRI LANKA ON A BUDGET

BEST PLACES TO VISIT IN PHUKET 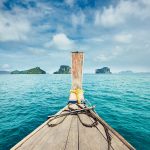 BEST PLACES to visit in MISSOURI 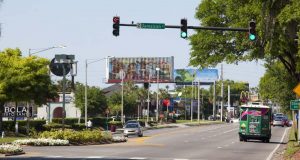 Best places to VACATION in TENNESSEE