As the world begins to open up, many of us are looking for some new adventures but which of these 5 best adventure holidays is your pick for 2021!

In this difficult time, it is essential to focus on finding things to look forward to when the dust settles. For many people, this involves travel. If you like the thrill of adventure, you may look towards overseas challenges that get your adrenaline pumping.

Lots of people would love to explore their sense of adventure but are unsure whether their nerves could handle it. One option is to take CBD oil before embarking on a high-octane trip.

As the name suggests, this unique challenge combines the Great Wall of China and a marathon! It was implemented in 1999 and attracts over 2,500 competitors from approximately 60 countries every year. There are 5,164 steps in total, and it is absolutely gruelling. Having the ability to run a marathon doesn’t necessarily prepare you for this race.

Before you sign up, please note that you need to complete the race in under eight hours, or else you receive a Finished No Time result. You must also be 18 years old to enter the full marathon. If you believe it is too great a challenge, you have the option to enter the half marathon or the 8.5-kilometer fun run.

Machu Picchu is one of the most famous Incan ruins. The 15th-century citadel is located approximately 80 kilometers from Cuzco, the capital of the Incan Empire. It was likely built in 1450 but was abandoned in 1572 after the Spanish conquest. However, the Spaniards never found it, and Machu Picchu remained unexplored until 1911, when an American historian named Hiram Bingham discovered it.

These days, visitors can hike along the Inca Trail in what is a well-known tourist attraction. It involves trekking 40 kilometers, the majority of which is up steep, narrow mountain paths. You also have to battle altitudes of up to 4,200 meters in a journey that takes four days and three nights.

As only 500 people are allowed to walk the Inca Trail every day, it is essential to book well in advance. You also need to obtain a special permit, which you can only do by using an approved tour provider. Take on this challenge during the wet season, from November to April to benefit from a smaller crowd. Many of the organized tours also include activities such as zip-lining.

The famous Wadi Rum region of Jordan is a valley cut into granite and sandstone. Known as the Valley of the Moon, Wadi Rum is a 720 square kilometer area that is now a UNESCO World Heritage Site.

Ideally, you will visit this amazing location between March and May or September and November. Otherwise, you will suffer the intense heat of summer or the bitter cold of winter. The chance to go rock climbing or abseiling in Wadi Rum is too alluring for intrepid adventurers to miss. Be warned; it is best only to attempt this challenge if you are an experienced rock climber.

For many tourists, Wadi Rum is merely a stopping point on their journey to the Lost City of Petra. Once a thriving trading center in ancient times, the city lost its importance once the Romans conquered it in 106 AD. By the early years of Islam, Petra lay abandoned and wasn’t discovered by Western explorers until 1812. These days, it is the most popular tourist attraction in Jordan.

4. Skiing on an Active Volcano

This isn’t a misprint! It is possible to go skiing on Mount Etna in Sicily. The volcano erupted asrecently as January 30, 2021. However, as it was expected, the site was well secured, and there were no deaths or injuries.

It seems impossible to ski on an active volcano, but you can do so during the winter. The peak of Mount Etna is located at over 10,000 feet. Therefore, there is enough snow between November and April for skiers to take on this incredible challenge. It isn’t unusual to see hardier skiers wearing t-shirts as the weather gets warmer in March and April.

The local food and wine are incredible and make it a worthwhile trip even if you don’t want to ski. During warmer months, you have the option to hike up the volcano instead.

This enormous canyon is 446 kilometers long, over 1.6 kilometers deep, and approximately 29 kilometers wide. It is one of America’s most enduring tourist attractions and is also the scene of some of the most breathtaking white water rafting trips imaginable.

For example, Upper Grand Canyon rafting trips span 88 miles and can take up to five and a half days. Explore the region’s beauty at an altitude of 4,500 feet and witness remarkable wildlife, Indian ruins, and waterfalls. It is a camping trip, so get ready to sleep beneath the Colorado River’s stars that flow through the Grand Canyon.

Hopefully, you now have some ideas on what to do once the pandemic is under control. You can walk the historic Inca Trail or test your endurance and mental strength by taking on the almighty Great Wall Marathon. Alternatively, you could abseil or rock climb in Wadi Rum or ski down an active volcano. If that isn’t exciting enough, why not go white water rafting through the Grand Canyon?

Book your places for all of the above well in advance, and get ready for the trip of a lifetime. 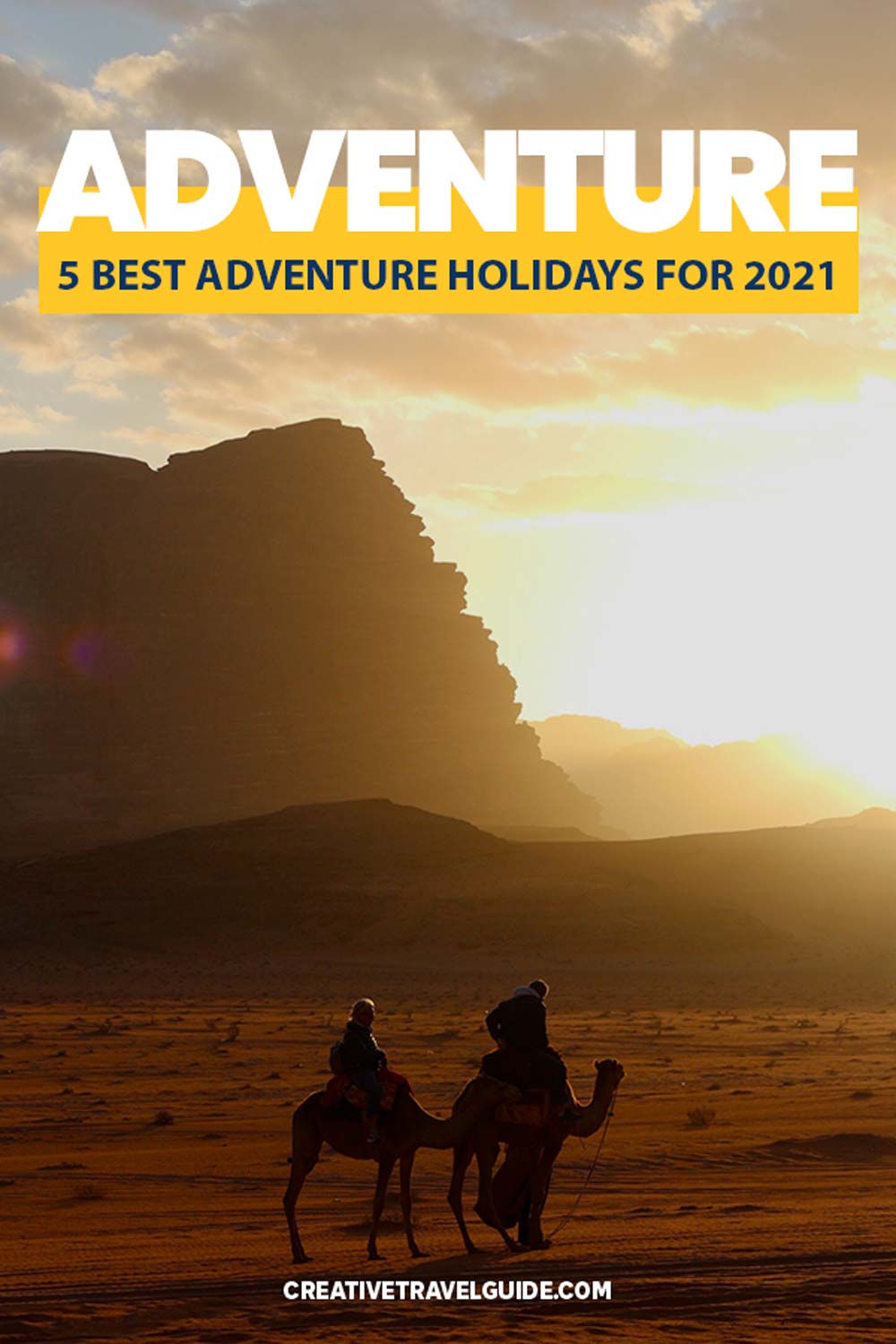 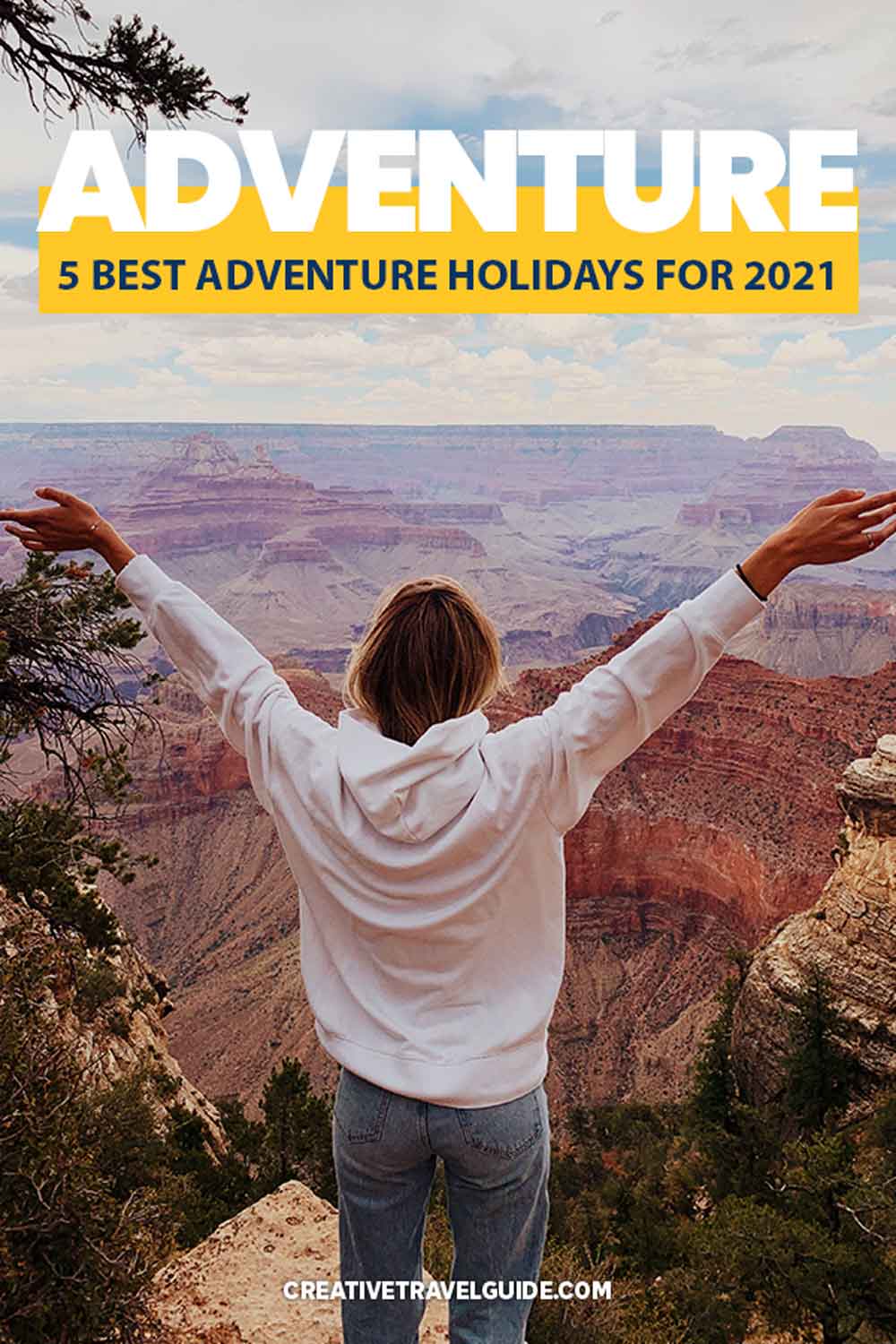 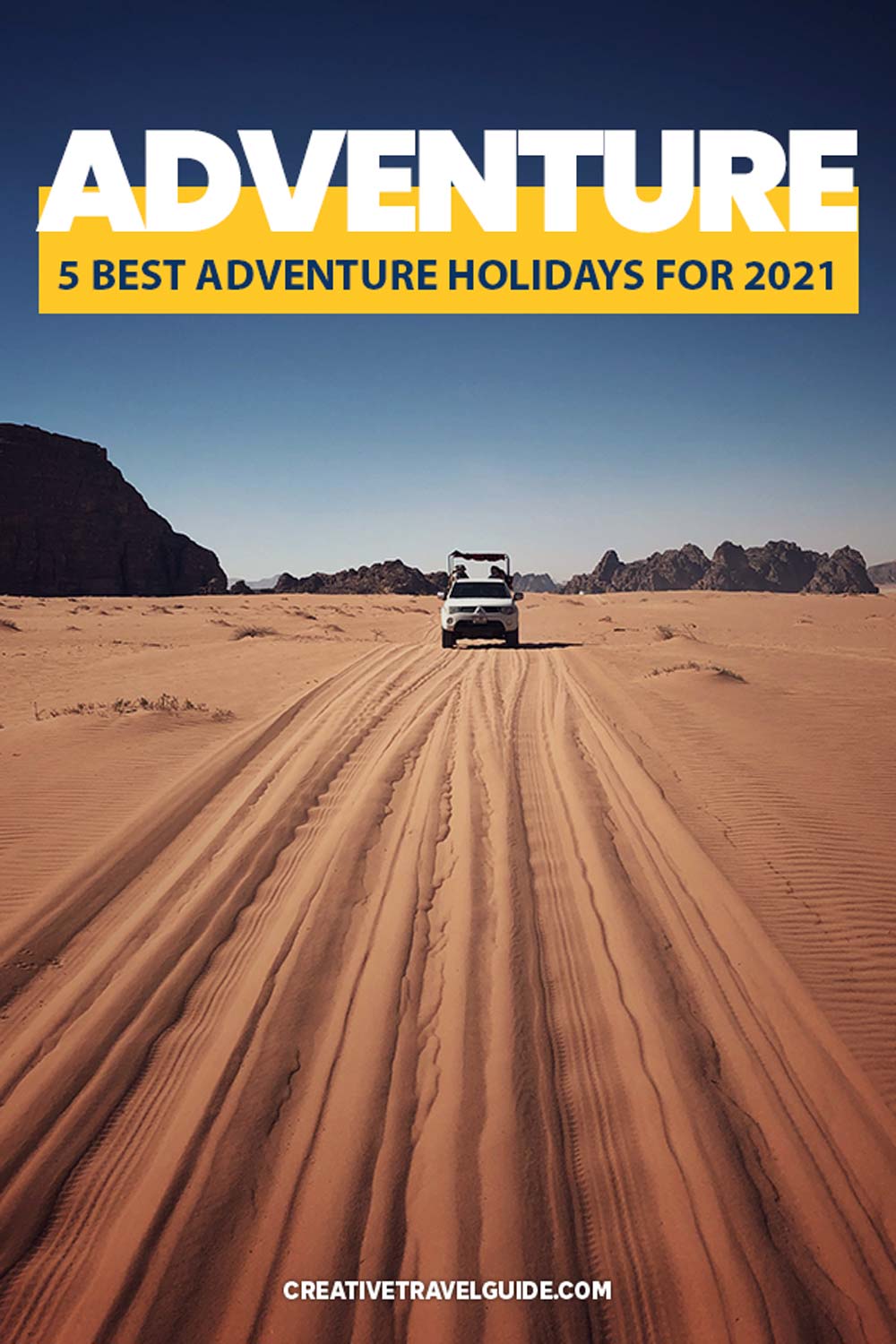 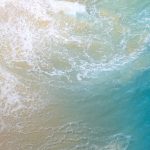 5 EUROPEAN HOLIDAYS OFF THE BEATEN TRACK 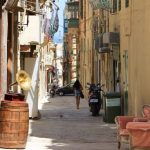 Pros and cons of living in a van