It is nearly Black Friday – a day many go crazy for and us Brits still have to go to work. HOWEVER, as travellers, we love to take advantage of the travel offers, which is why we are sharing the best Black Friday travel deals with you!

E-Dreams – This generally isn’t my chosen price comparison website but with massive Black Friday deals, we are going to try this site out for our Christmas trip around South East Asia.

Scandanivan airlines – Deals are being released throughout Black Friday and Cyber Monday for flights to and from the Northern europe region.

Ryan Air – For those in Europe, check out the Ryan Air flight deals. You can even find flights for just £9.99! Note that flight travel dates are between December and February.

British Airways – BA is our airline of choice when flying long haul and luckily, they have some great Black Friday deals. With destinations like New York, Bangkok, Singapore and Dubai, it is worth checkin out the deals available.

United Airlines – For flights around America, check the deals on United Airlines or head over to Skyscanner to compare prices (deals often appear on here too). Double check restrictions because they do have some blackout dates.

Spirit Airlines – This budget airline offer savings on flights in the USA throughout the last weekend of November, with some of the best deals appearing on Monday.

Air Transat – Side story, after finsihing Uni, I actually worked at London Gatwick on the Air Transat check-in desk and everyone was so friendly! ANYWAYS, flights from London to Canada are going on sale throughout the weekend, so don’t miss out.

Qatar Airways – Using the promo code FLYDAY, get money off one of the best airlines in the world with destinations all around the world.

Opodo – We love using this comparison website, especially in Asia and Europe. Deals are posted throughout the weekend but are also searchable, meaning you can search for your chosen flights and compare prices with the airline as well.

Easy Jet – Another European airline, Easy Jet will lanch deals from Black Friday to Cyber Monday with super cheap flights available to many destinations in Europe.

Aer Lingus – For those looking to visit Ireland, this is a great airline to book a flight with. Over the weekend, they are offering up to $100 off flights. They also offer flights across the world, so it is a great airline to use for those wanting a stopover visit for a few days in Ireland before jetting off somewhere.

Expedia – Download the app and get ready for the Black Friday and Cyber Monday flash deals. They will come up sporadically over the weekend so keep your notifications on and enjoy!

Virgin Atlantic – A massive sale is happening at Virgin. With deals all over the world, check out flights for your next trip over the weekend.

Latam Airlines – For those heading to South America, bag yourself a deal with Latam Airlines, with up to 50% off.

Emirates – We love flying with Emirates and super excited to see they have sales on meaning we can book our flight back to the UK for holidays.

Booking.com – Our go to comparison website and hotel site, particuarly for Europe and America. There are lots of 40% deals on hotels across the world and, if you plan on travelling any time soon, check out the prices here before booking anything.

Travelodge – Keep an eye on sales throughout the weekend on Travelodge. They often run a deal with hotels for £29.99 but you can also find hotel rooms up to 30% from Black Friday to Cyber Monday.

Hilton – Targeting specific destinations, Hilton offer up to 30% off hotels, a great Black Friday Travel deal those those looking for a bit of extra luxury.

Expedia – Check out their Deals throughout the week and sign up for price updates if your destination isn’t available right away.

IGH – Get some discounted hotel rates for future bookings when you book this weekend. 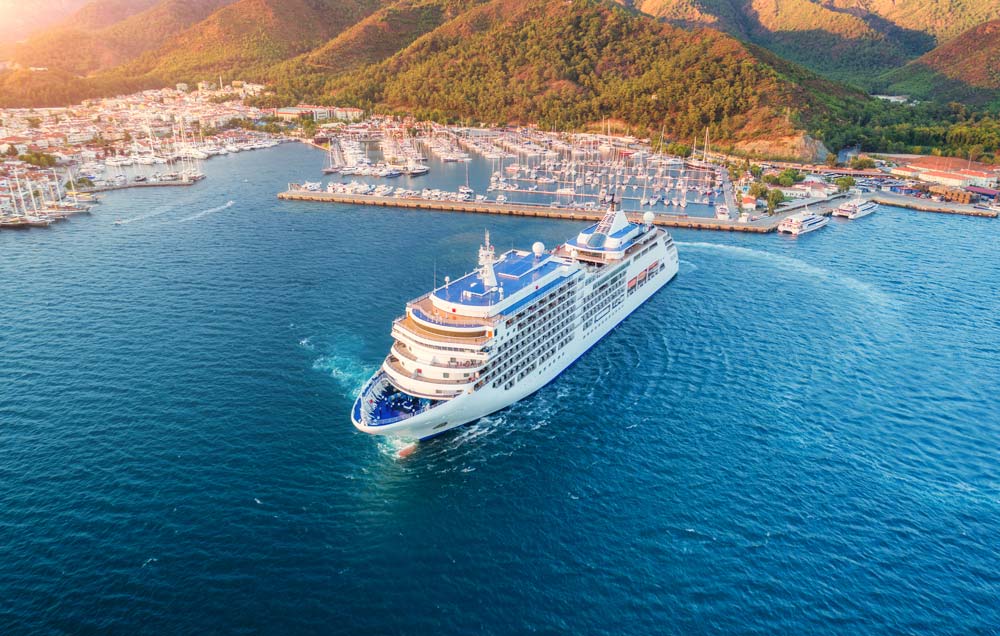 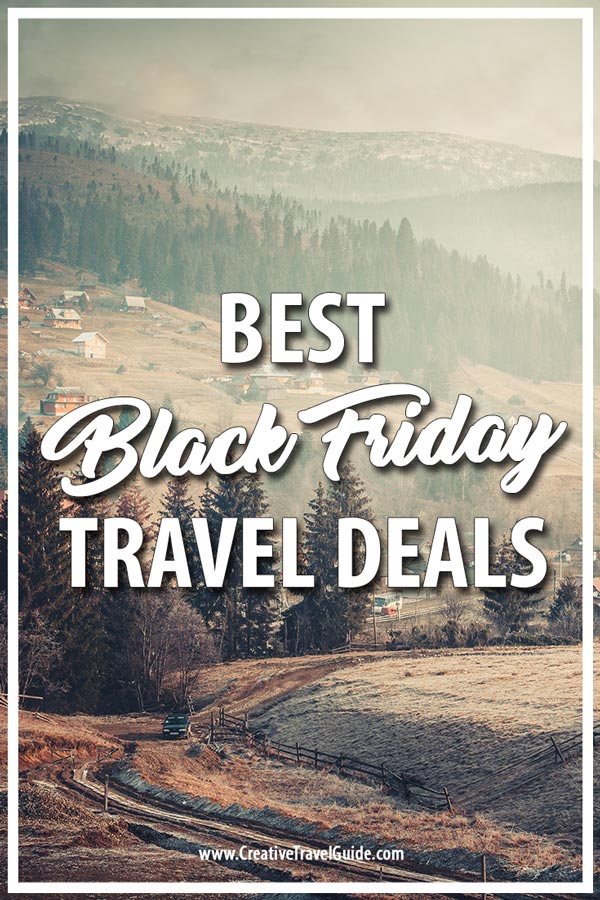 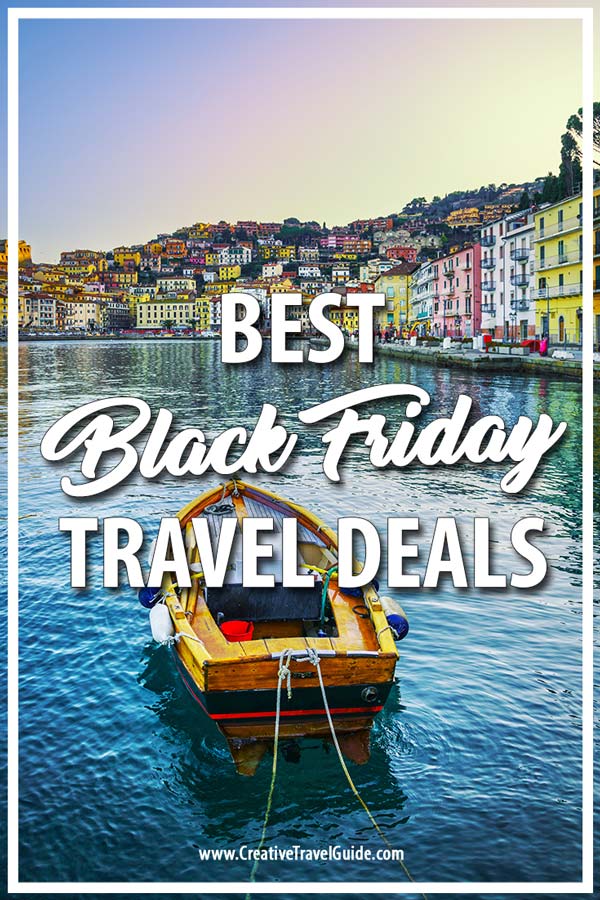 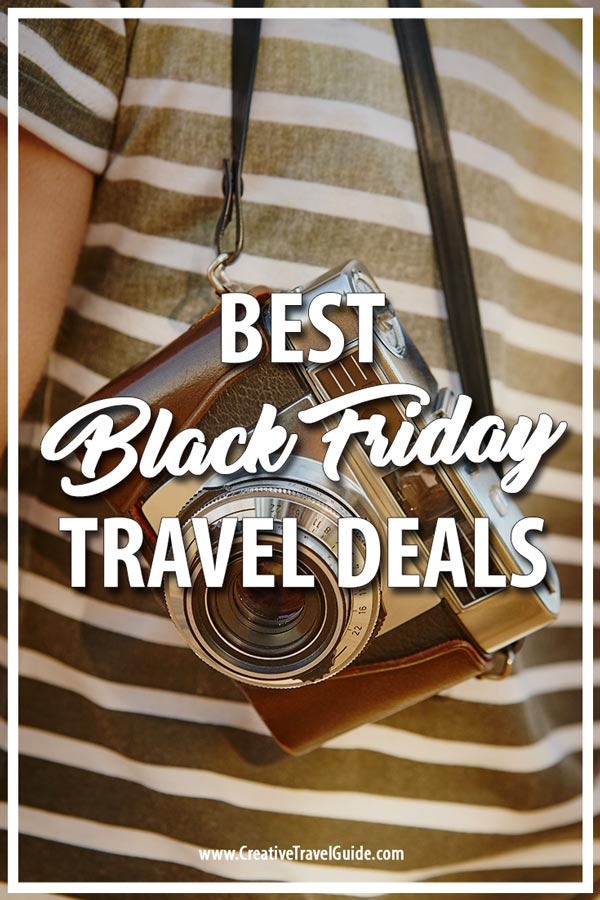 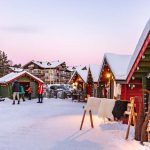 BEST PLACES TO VISIT IN DECEMBER

BEST PLACES TO VISIT IN MELBOURNE 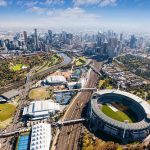 FUN and DIFFERENT ways to TRAVEL

What to pack for a ROAD TRIP