Graduating from college is a memorable moment. It’s an event worth celebrating perhaps with one of these College Graduation trips!

One of the most common ways that many graduates choose to reward themselves is with a vacation, and I think that’s a perfect way to celebrate! After spending every hour studying and getting those History essays online done, you deserve a street. Before you know it, you’ll be swept up into the workforce, probably stuck in some eight-hours-a-day job that leaves you drained, uninspired, and wondering just what you blew all that tuition money, and spent all that time studying, trying to achieve. So, before you have to come to grips with just how dull and monotonous the ‘real world’ really is, give yourself a little bit of time to go somewhere you’ve never been; relax, and revel in your achievements!

To help you get started, here are three fantastic destinations which are perfect for new graduates, and will offer you some incredible experiences that will help sustain you after you’ve been stuck at a desk for four years. All make great USA road trips and can be experience in groups, couples or solo travellers. 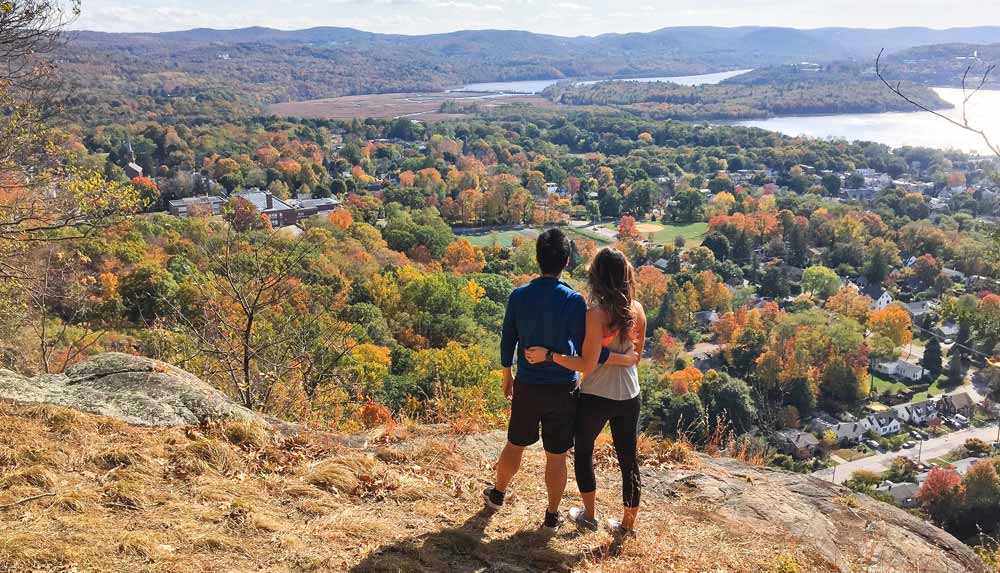 Is there anywhere else that could kick off a list like this? Sin City has been luring gamblers, shoppers, night-lifers, and bachelors, both eligible and non-eligible, for a very long time now. With a slew of dazzling casinos, luxury hotels, and amazing shows, you’re sure to find something that will leave you with some amazing memories long after you’ve left Las Vegas behind you.

The biggest staple of Las Vegas has always been its casinos, and they spare no expense in making their customers feel catered to and comfortable. Famous establishments like Caesars Palace, ARIA, Bellagio, and many more will show you some of the best nights of your life, whether you’re striking it big or losing a fortune.

Even if you’re not looking to lose your money in a round of Texas Hold’em, or in a slot machine, Las Vegas still has plenty of amazing sites to see and some fun things to do. Standing at over 550 feet tall, The High Roller is one of the largest Ferris wheels in the United States and offers the ability to observe the entire city at once. When the sun sets and they light up the wheel, it’s a truly awesome experience!

If you’re looking for a great beach getaway to celebrate the end of your college years, you can’t do any better than Panama City. Located in the northwest region of the state of Florida, Panama City has something for everyone, whether you’re looking to fill your days with fun activities, or just lounge by the ocean.

One of the most popular spring break destinations in all of the U.S., Panama City Beach knows what people your age love most, and is ready to provide. With over 27 miles of undeveloped beach, you’ll never be lacking for room to enjoy the sand and surf, and the weather stays warm for most of the year.

If you love fishing, Panama City is famous for its open pier and charter fishing, with everything from King Mackerel, Redfish, Tarpon, and many others being up for grabs. Fishermen of all experience levels are welcome here, so all you have to do is get your fishing license, get the gear that will allow you to catch the most fish, and be on your way!

Looking for a gorgeous hotel in Florida? Hyatt Regency Coconut Point Resort and Spa is the perfect place to relax, have fun and soak up the sun after a stressful year.

When it comes to the City that Never Sleeps, the more you’re willing to explore, the more you’ll come to appreciate just how fantastic this city really is! As a melting pot of culture, fashion, and entertainment, there’s nowhere else on Earth that even comes close to rivaling the Big Apple.

Starting with some great attractions, no trip to New York would be complete without a trip to see the Statue of Liberty, the Empire State Building, and Parris Island. In the evenings, take advantage of the shopping, with some of the most recognized and adored brands in fashion and beauty calling New York City home. If you value experiences more than possessions, take in a Broadway show, visit the Museum of Natural History, or watch the Yankees play at Yankee Stadium.

If you’re a devoted comic book nerd, then you already know that New York is home to both Marvel Comic’s headquarters, as well as the majority of its numerous superheroes. Plan yourself out a walking tour and swing through Queens, where Spider-Man lived with his Aunt May, or through Hell’s Kitchen, where the blind vigilante Daredevil deals out his own form of justice.

How to travel the USA on a budget 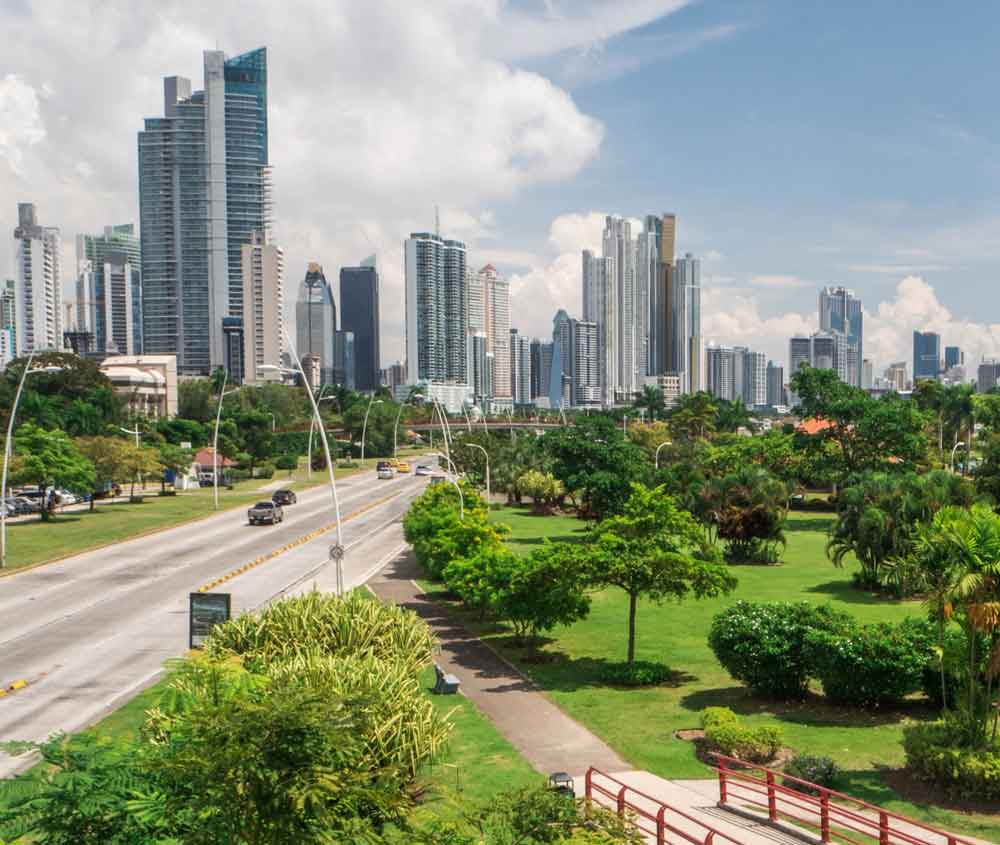 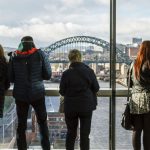 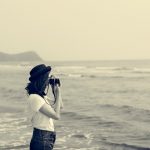 Best Gaming Destinations to travel to in 2022

Why it is important to travel?