A survey was conducted by the price comparison website, MoneySuperMarket, in which it was revealed that UK travelers don’t understand travel insurance very well and don’t really know what is covered by their travel insurance policy.

The poll covered 2,000 over-18 holidaymakers from the UK. The results showed that a massive 80% of the respondents said that they did not check whether their insurance cover actually fitted the requirements of their trip.

55% of the respondents stated that they were planning on participating in adventure sports such as sky diving and jet skiing. However, they admitted that they did not know whether they would be covered in case they got injured while doing these activities.

Yet another 67% of the respondents said that they planned to consume alcohol during their holiday – which is fine. However, what they were not aware of was that if they were to get injured or suffer any losses while under the influence of alcohol, they would not be covered by the travel insurance. 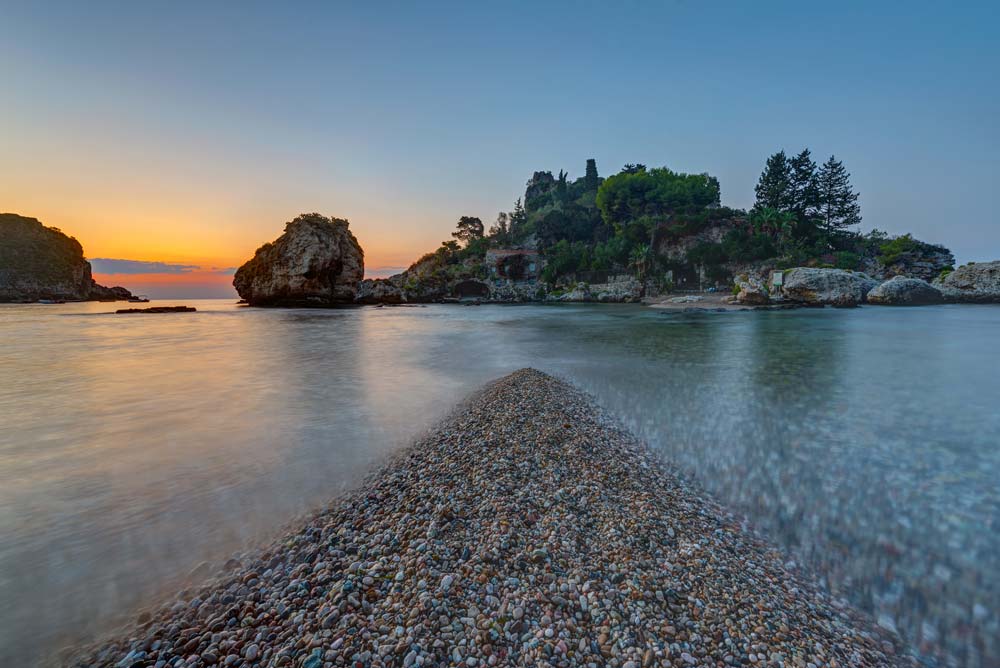 If intoxication is suspected, then personal injury claims can be denied. Generally, the cheaper the policy, the more vague is the clause related to intoxication. A majority of the time, it is left to the claimant to prove that he or she was not under the influence of alcohol when they got injured, which is pretty much impossible to do.

Travel Insurance Facilities Group found that 26% of the respondents did not know how excess was being calculated. Most assumed that it was per policy, however, did not check.

Frequently, excess on policies vary significantly, and can even depend on the cost of your policy. Additionally, a lot of policies’ excess is per person, which means that it can work out so expensive for a family, that it defeats the very purpose of buying travel insurance.

Before you buy travel insurance for UK residents, it is advisable that you go through the terms and conditions in their entirety. For example, more than 25% of the people surveyed said they expected items that had been left unattended and were stolen to be covered by their travel insurance. Most policies not only not cover such cases, but will also clearly state that items that were not kept in a secure place such as a hotel safe will not be covered. 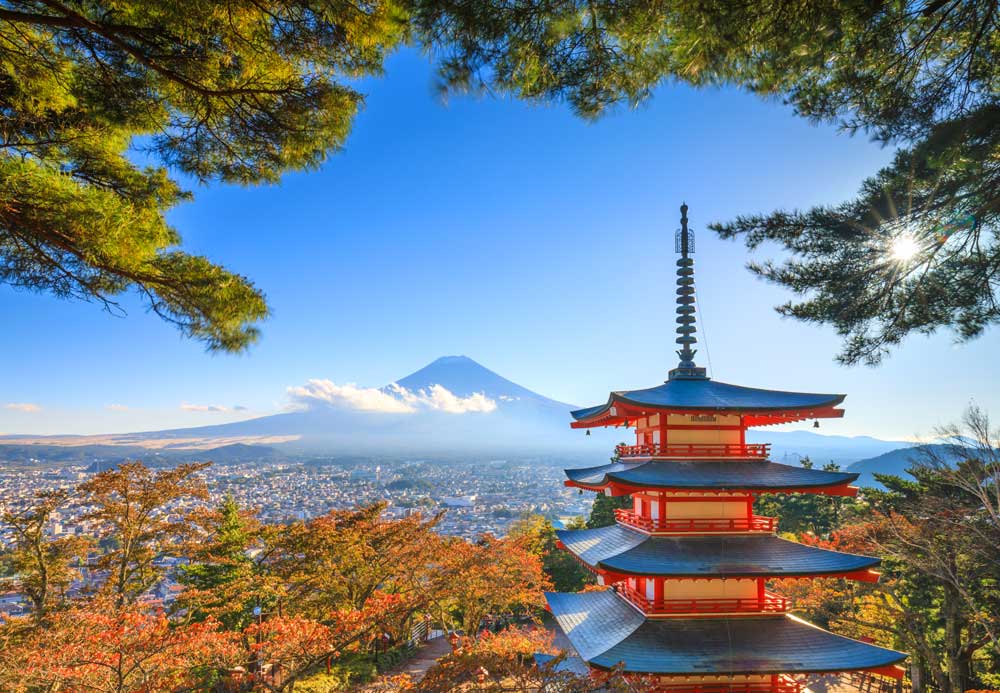 Additionally, 75% of the respondents stated that they knew they had to show proof of purchase while filing an insurance claim, however, of that figure, 57% still expected to get a full refund without providing that evidence. Once again, most travel insurers will account for wear and tear before giving you a refund – especially if you do not furnish proof of its purchase.

At the end of the day, the most critical part of buying travel insurance is going through the fine print so that you know exactly what you are paying for. 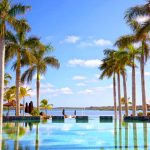 7 TIPS TO PLAN AND BUDGET YOUR LUXURY GETAWAY

CAN YOU RENT YOUR HOME WHEN YOU TRAVEL? 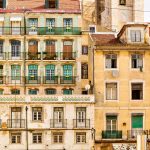 FUN and DIFFERENT ways to TRAVEL

Tips for BUDGETING A VACATION

What to pack for a ROAD TRIP