Planning your East Coast Australia Itinerary? Read below for insider secrets that you won’t get from your standard travel guides or books. It’s a long flight from most countries – but we promise it’s worth the journey. 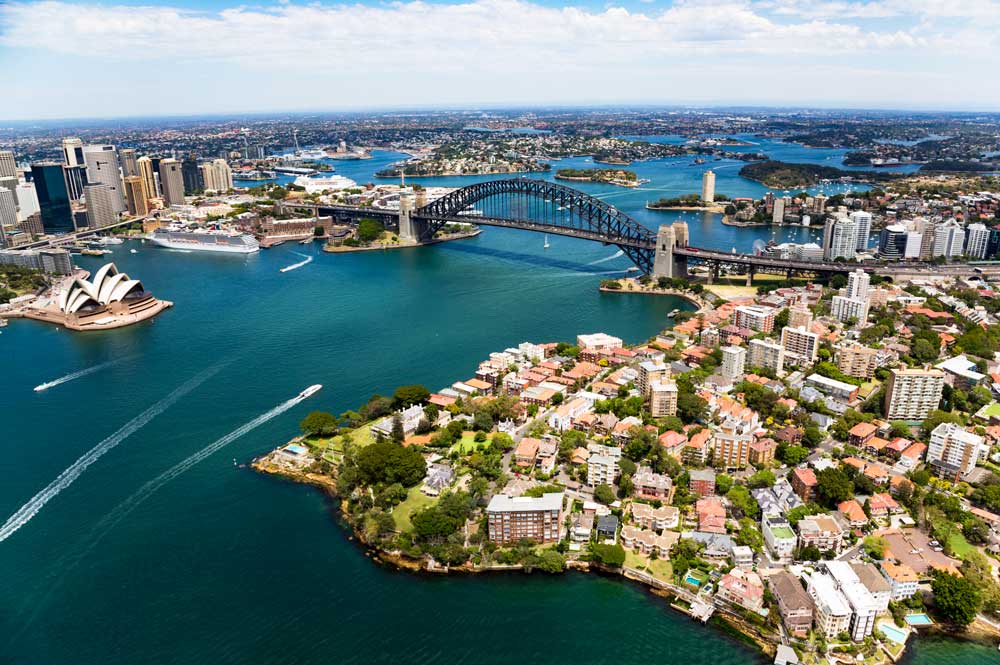 Welcome! A lot of international flight connections land in Sydney, and it’s a good place to start your Australian travels. Sydney isn’t all about the Opera House and the Harbour Bridge (but please do check these out). After an afternoon cruise on one of the ferries, why not rent an 8 seater van in Sydney, fill it with your new found travel pals and head to iconic locations like the Blue Mountains or the Hunter Valley. For a longer drive, you may want to make your way south to the Nation’s capital, Canberra.

Along the inland route you’ll find some great places to stop off including Lake George – beautiful whether it’s full of water or dry. Next, take in a weekend long lunch at Lerida Estate Winery which is famous for pinot noir and has many other red and white varieties to sample. Plus, if you’re lucky enough to have a motor yacht available, Sydney Harbour is an incredible place to experience the city in style.

In step with the larrikin character of Australia, there’s a long standing joke about Canberra being one of the world’s most boring cities. But, the insiders know that this is not really the case. You won’t get the crowds of Melbourne or Sydney, and you will find two hatted restaurants like Aubergine and Ottoman Cuisine, while other highly ranked eateries such as Akiba, Otis Dining Hall and Pulp Kitchen are nearby.

Once upon a time, Canberra was mainly a city of politicians, but if you’re there when Parliament is notsitting, the suits are fewer and the hotels are blissfully quieter – making it the perfect time to get bargain accommodation. Aside from public servants, there is a high student population, so you won’t struggle to find a variety of late night entertainment options such as the local watering hole, Mooseheads. And yes, if it’s your cup of tea, there’s an abundance of more classic tourism options like Parliament House, Museum of Democracy and Australian War memorials ready for you to tour at your leisure. 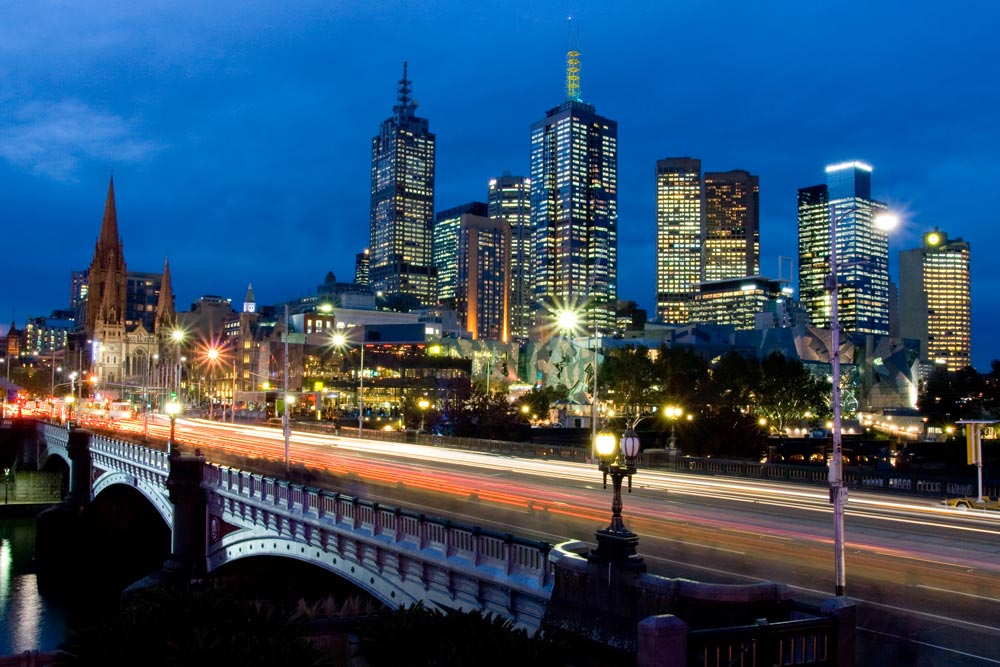 If you made it to Canberra, continue the drive to Melbourne by passing through Holbrook to say g’day to the giant land-bound submarine and one of the best bakeries in the nation. Then stop off in Beechworth, there’s an abundance of cute bed and breakfasts and it’s home to an iconic music festival held in January. With a small detour you can pass through Bonnie Doon, the famous holiday location from the classic Australian film, The Castle, or continue on to approach the city from the north.

A few kilometres out you’ll find the eclectic and artsy suburb of Brunswick known for its street art, seriously fine coffee and some great live music of an afternoon or evening. One final word of advice – pack a sunhat and warm jacket for most days, Melbourne has a mind of its own when it comes to weather patterns!

North of Sydney, Brisbane is one of the most popular places to visit in Australia; perhaps because of it’s super relaxed atmosphere and trendy neighbourhoods. For something a bit different, try night kayaking off the shore of Moreton Island, dive with the Manta Rays or try a local beer; carrot beer!

No trip to Brisbane is complete without a visit to the Great Barrier Reef but try to find time for whale watching and stroll along the Brisbane Riverwalk.

What are your favourite things to do in Australia? Let us know in the comments below! 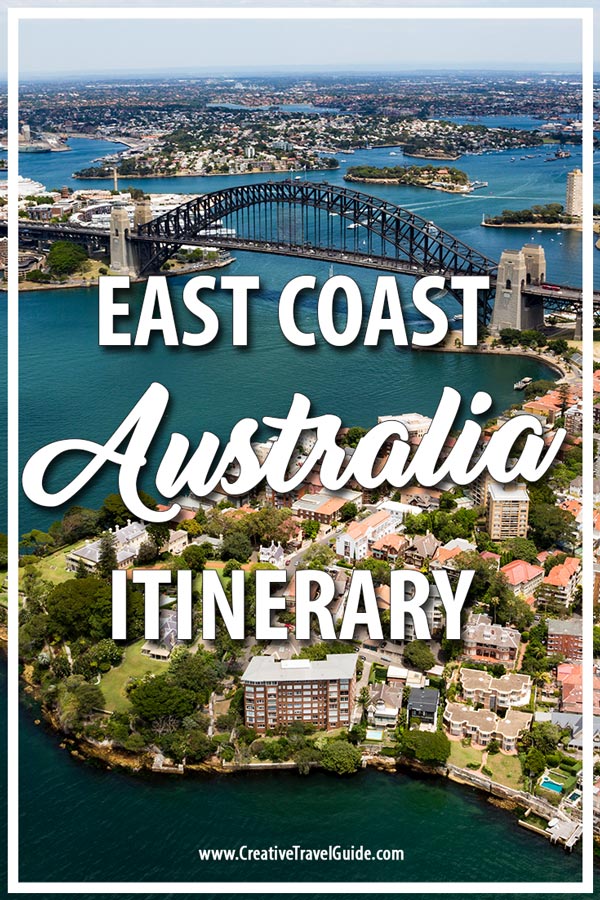 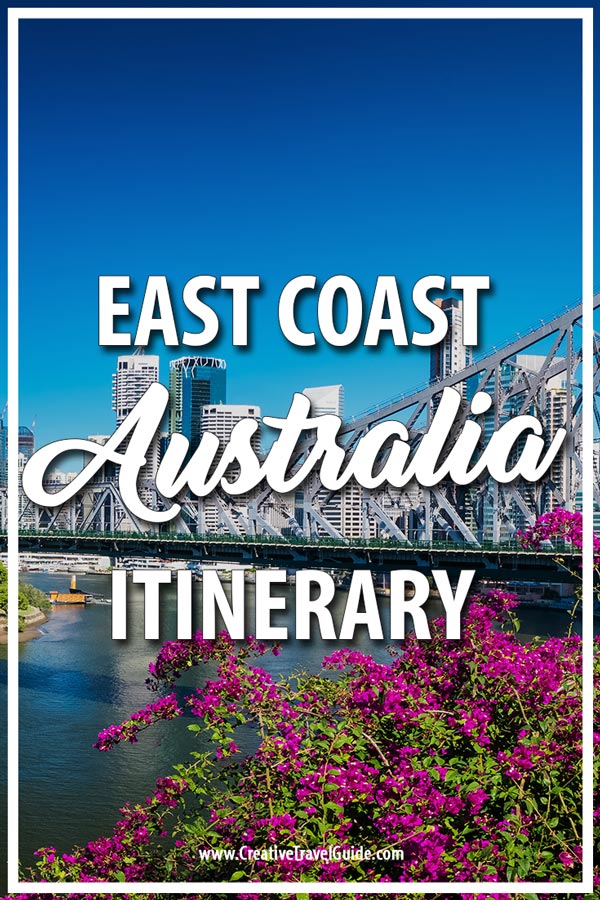 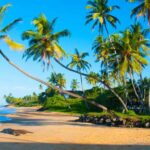 WHY YOU SHOULD GO ON AN ANTARCTIC EXPEDITION 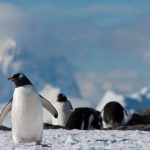 WHAT TO DO IN AUSTRALIA 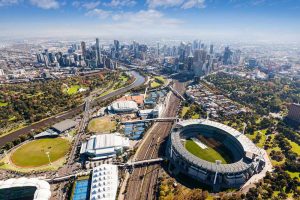 BEST PLACES TO VISIT IN MELBOURNE