Is Kenya safe for tourists? We share everything you need to know before you plan a trip to Kenya and keep safe whilst you’re there.

With thousands of guests every year, Kenya is one of the most popular countries in Africa — and for good reason! It offers world-class beaches, plenty of opportunities for a safari, and ancient sites to rival those in Europe.

However, there are still some things that you need to watch out for if you are planning to travel to Kenya from Australia.

From watching what you eat to staying safe and healthy, here are our top safety tips to keep in mind while in Kenya. 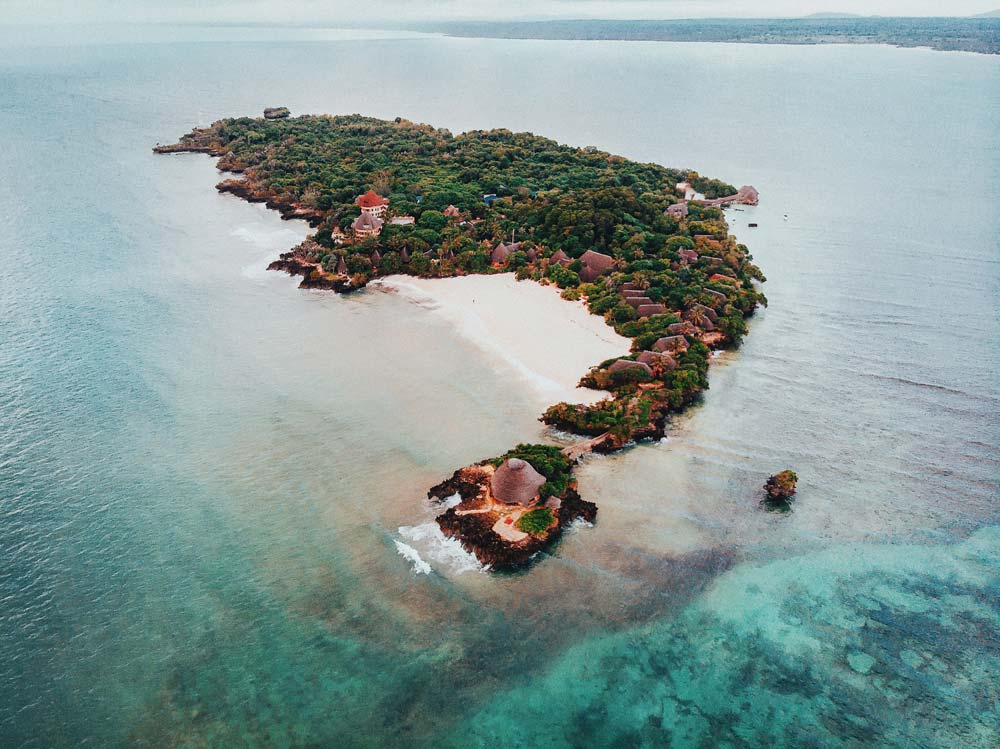 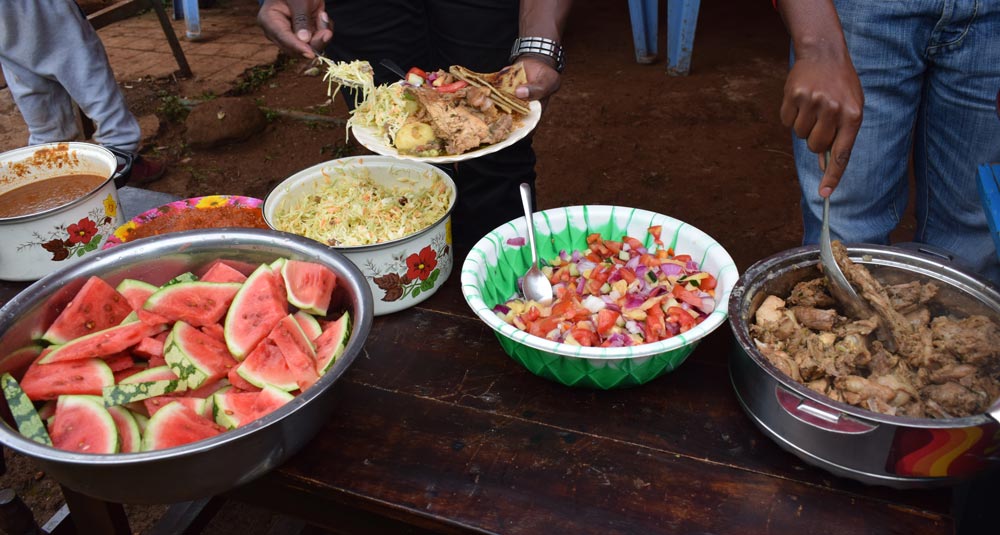 When going on vacation to Kenya (as well as neighbouring countries), you should get vaccinated against yellow fever and other maladies in advance. Although the chances of getting infected are minimal, it is still better to protect yourself!

On a similar note, don’t forget to start taking those antimalarial drugs a week before leaving for Kenya, as well as stocking up on mosquito and insect sprays.

Mosquitos are most active during dusk and dawn, which makes for a good excuse to stay inside — perhaps check out that museum or pub you’ve always wanted to visit?

Although malaria and yellow fever sound scary, if you prepare in advance, you will not have any problems with these diseases. Of course, we recommend taking out travel insurance for travelling to any country, including Kenya.

Food and water in Kenya 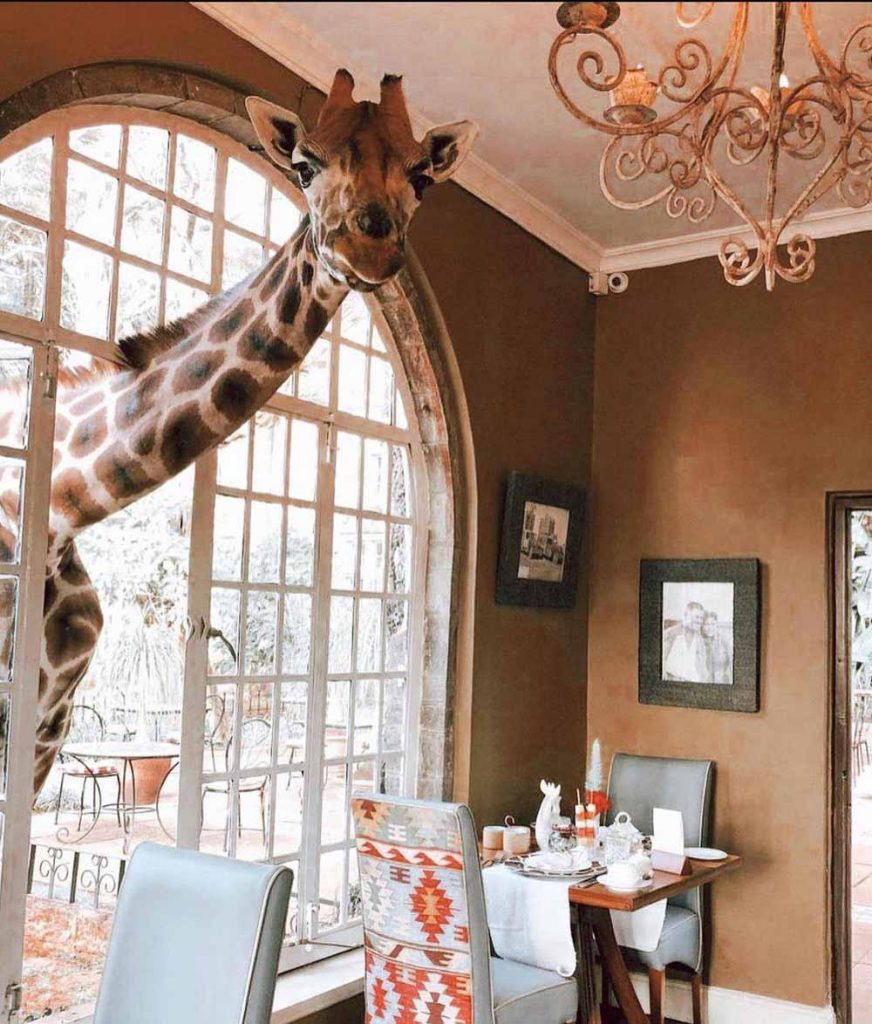 Kenya has a lot of tempting dishes, drinks, and desserts — However, hold onto your fork and remember these tips before you dig in!

Most modern hostels and restaurants follow strict hygiene: all ingredients are carefully selected, the water is purified, and everything is cooked properly. If you’re unsure about a place, check out their reviews on TripAdvisor or a similar travel app beforehand.

As a final word of warning, it’s best not to drink tap water in Kenya. Instead, you can stock up on bottled water to brush your teeth, wash your face, and drink.

Kenyans are known as very friendly and outgoing people that love to welcome guests to their country. However, there are still some ‘off limits’ areas that you should not visit if you are a tourist. Although rare, some instances of robbery, assault, and pickpocketing may happen.

Particularly dangerous are the outskirts of the capital, Nairobi, as well as regions in the north-eastern part of the country like Mandera, Garissa, and Wajir.

If you’re driving through Kenya, avoid “danger zones” that are found along the highway from Mombasa to Lamu and from the city of Isiolo. Be careful when choosing a route and be sure to consult your hostel beforehand.

It is also important to take only legitimate taxis, as there have been reports of tourists being robbed and thrown out in the middle of the road after taking unregistered taxis.

These instances are extremely rare, and as long as you are street smart, you won’t have any problems.

Areas to Avoid in Kenya 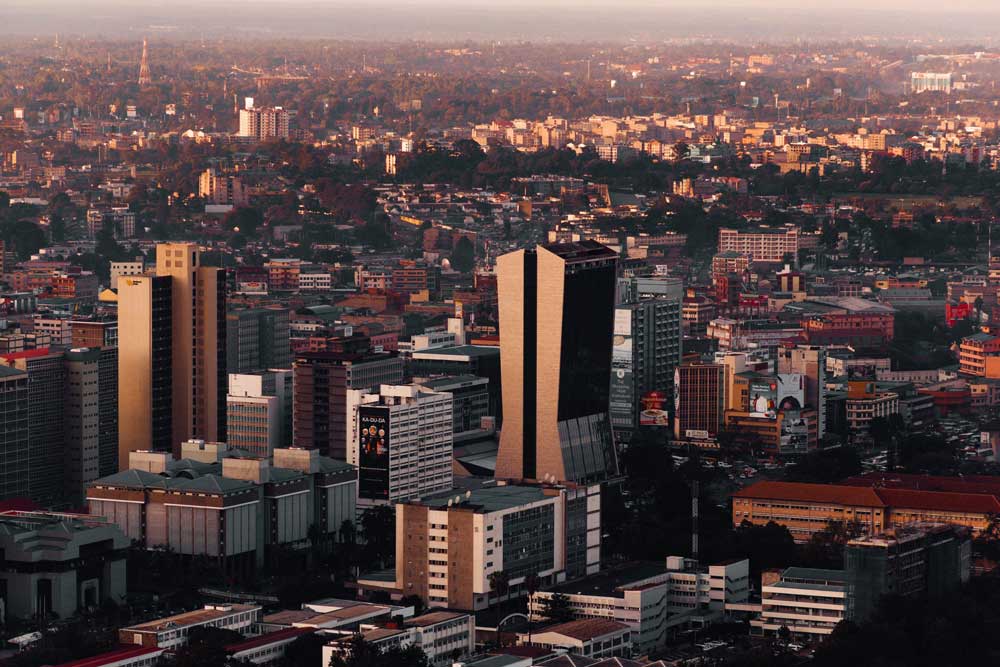 The Kenyan police and military take very strict measures to protect locals and tourists from terrorist attacks. Similar to other countries, Kenyan airports, shopping malls, open markets, and streets have stringent security, such as guards and cameras, to ensure safety.

One important thing to note is the eastern part of Kenya, especially near the border with Somalia. The Kenyan army is situated along the most dangerous areas near this region, and tourists are prohibited from entering.

In fact, there’s no need to worry about accidentally going into a dangerous region, as the most popular nature reserves are on the opposite side of the country, along Kenya’s western border with Tanzania. This area is absolutely safe for tourists and is commonly used by those who are going on a multi-country safari trip.

It is so calm and peaceful here that the national border separating the Masai Mara in Kenya from the Serengeti in Tanzania is marked by simple stone cairns! The area itself is a popular tourist attraction, as millions of wildebeest pass via this route every year during their annual migration, to the delight of onlooking tourists. 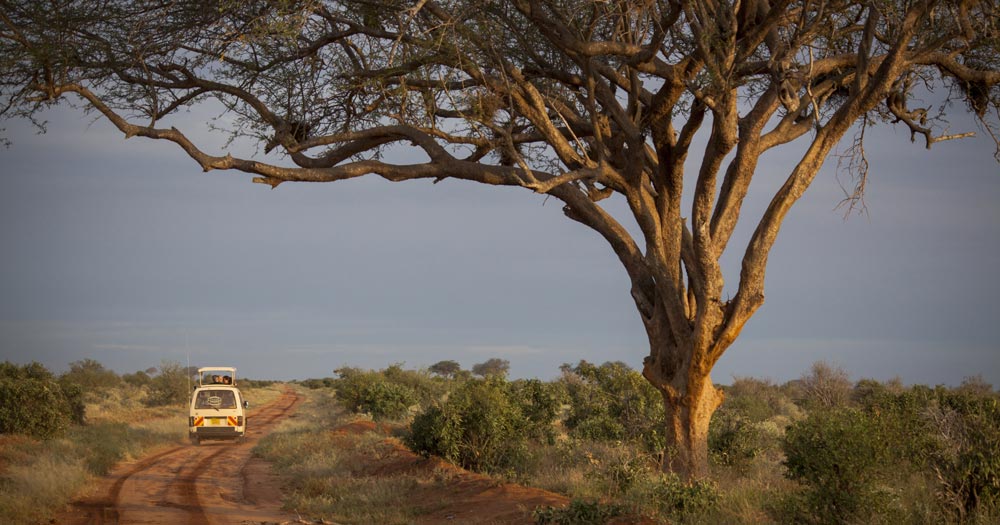 Before planning your trip to Kenya, be sure to read the latest news and do a bit of research about the political situation in the country.

Crime and protests may increase during elections and other important political events, which is why it’s important to know in advance. Avoid public demonstrations and if you see a large crowd gathering, walk the other way.

If you feel that there is going to be a protest (or are generally concerned with what’s going on), it’s best to ask your hostel staff or locals about any escalating tensions. 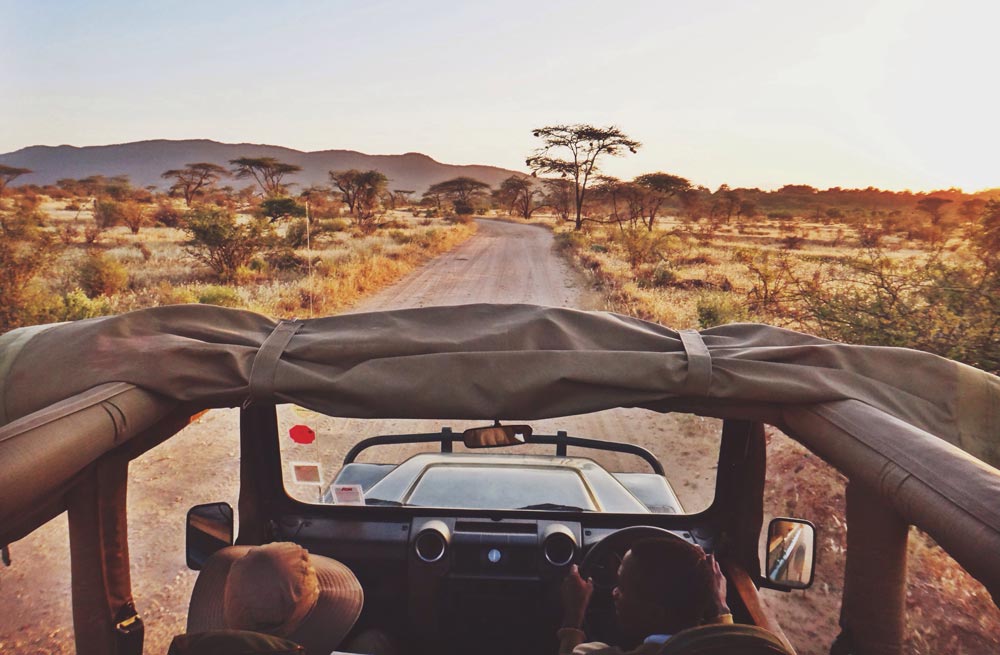 Going on a safari is one of the main reasons why travellers are interested in visiting Kenya. In general, safaris are completely safe if you listen to your guide and follow the park rules — and keep these tips in mind! 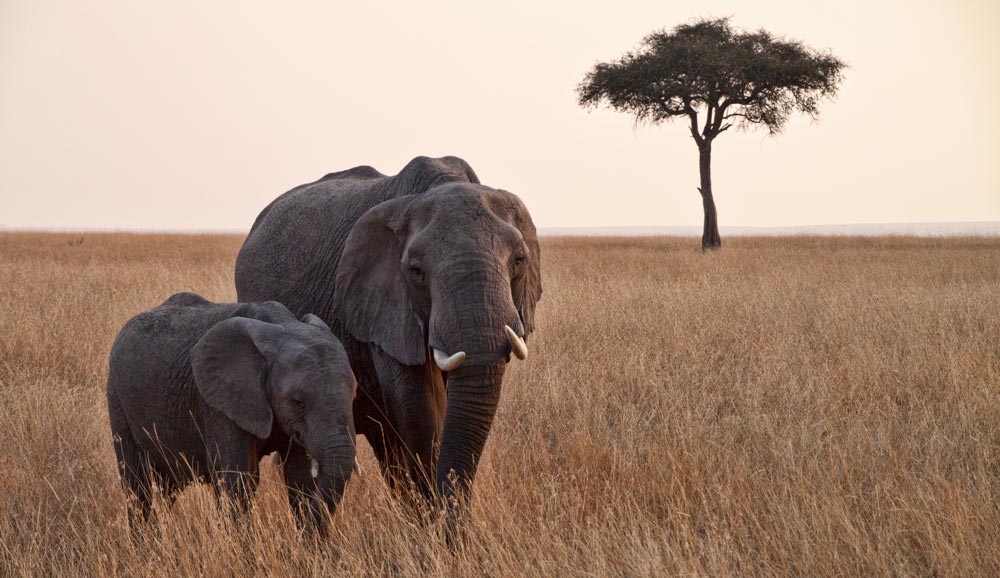 Last but certainly not least, one of the most popular questions is, Is Kenya safe for female travellers?

For the most part, Kenya is absolutely safe for females as long as you follow the usual precautions. Some general tips are to stay in busy areas (as, if possible, in a group or with friends), don’t wear valuables or show off your smartphone, and keep your money in a money belt under your clothes.

As long as you keep these tips in mind, we’re sure you’ll have an amazing (and safe!) time in Kenya. 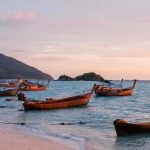 HOW TO VISIT THAILAND

Planning your family travels on a budget 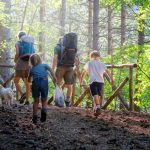 TOP PLACES TO VISIT IN MOROCCO

How to visit Tunisia