We asked YOU what it was you wanted to know about our life in China and that is what this monthly summary is all about. We are answering your questions about life here in China – if you have any more questions, leave them in the comments below!

I will also be on Facebook this SATURDAY answering all of your travel, china and blog related questions – so join us at 1pm BST time!

I’m NOT nervous at all….

Did you learn Mandarin and is it hard to learn?

We know very minimal Mandarin! We downloaded an app called ChineseSkill which teaches you basic Chinese Language but to be honest, we never have much time to really learn it. Calum has started recognising the Chinese characters with the help of a book

Where in China are you based out of and how easy is to commute around considering the language barrier?

We are based in a city called Tianjin based just outside of Beijing. We can get to Beijing in 30 minutes on a speed train. We are a second tier city, meaning we have some expats and many conveniences for foreigners but the city has much more of a local feel than your first tier cities like Shanghai, Shenzhen or Beijing.

We use the Didi app which is like uber. It is in English and any messages you send to your driver are translated to Chinese. This is incredibly convenient and used around the whole of China, so we can use it in Tianjin as well as any other city we travel to.

For long distance travel around China, you can book trains in advance on the cTrip app which is also in English! When you get to train stations, staff don’t tend to speak English but can point you in the right direction.

Flights are easy to navigate, all the airports in China have the same layout and signs are in English.

Which is the best way to travel around China?

It depends on how long we are travelling for and where to. Because we travel usually for a week or a few days at at time, we prefer flying. It is easy and quick and you can get cheap deals from Tianjin. Plus the Tianjin airport is just 25 minutes away. However, if you are travelling the country at a slower pace, definitely try the speed trains; they are inexpensive and you only need to b at the departing station 30 minutes before your train is due to depart.

Is China a good option for women/solo travellers?

We travel China has a couple but I have many female colleagues who travel China solo and have no problems. To be honest, China is one of the safest places I have ever visited. It is the type of country where people will leave their cars parked up, keys in the ignition. They will leave their laptop and mobile phone on cafe tables or bars when they use the bathroom.

The other day I went to Disneyland Shanghai with my class and a boy from my class left his backpack on a bench. He ran back to collect it about 10 minutes later and it was still sitting there, untouched and full of his belongings.

So China is definitely a place for solo and female travel!

What were your preparations before moving to China?

We travel China has a couple but I have many female colleagues who travel China solo and have no problems. To be honest, China is one of the safest places I have ever visited. It is the type of country where people will leave their cars parked up, keys in the ignition. They will leave their laptop and mobile phone on cafe tables or bars when they use the bathroom.

The other day I went to Disneyland Shanghai with my class and a boy from my class left his backpack on a bench. He ran back to collect it about 10 minutes later and it was still sitting there, untouched and full of his belongings.

So China is definitely a place for solo and female travel!

The food in Tianjin is varied; each region of China has their own specialist dishes and you can find most of these in Tianjin. You can also find Korean, Japanese and Thai food everywhere in the city; these are popular with locals and expats.

The Chinese food in Tianjin or most of China isn’t really like the Chinese food you get back in the UK. For example, we have crispy aromatic duck whereas China has the Beijing or Peking Duck; the Chinese version isn’t as crispy and isn’t deep fried but is instead roasted.

How do you manage time between the vlog, blog and daily routine work?

I teach full time as a primary teacher at an international school here but I am very lucky to have calum. Calum is an excellent photographer (if I do say so myself). He spends his week days maintaining our website and editing all our Youtube videos.

We are lucky to both enjoy blogging and vlogging so we spend our weekend and evenings on Creative Travel Guide.

This month has been a random kinda month.

Our sessions have been up and down throughout the month but they are still my focus. I think the new Pinterest had a major knock on effect to our traffic, plus we weren’t posting every day like we did last month.

I decided to invest some solid time to building on my StumbleUpon account to see if this could be a good source of referees but I found out yesterday the company are closing! Darn it!

One of our big focuses this month has been Youtube! Our Thailand series did fairly well but we (mainly Calum) spent some time researching and learning more and more about Youtube. So, later this week, expect to see a YouTube Makeover- if you aren’t following us already, head over there too! >> CTG TV

Previously in this section, I listed some blog posts that I loved but was always too nervous to be negative about what I disliked that month. Yeah, let’s change that.

China! I have fallen back in love with China this month! In honesty, we have had some sad moments for our family back in the UK recently which has been hard when we live on the other side of the world. But this month, we threw ourselves into life in China and have fallen in love with the country again. We  are spending our summer touring and can’t wait!

Shanghai Disneyland – yeah so I somehow managed to convince the Primary headteacher that taking 30 year 5 children to Shanghai Disneyland was an essential part of their education… but man was it freaking awesome! I will be going back with Calum in the summer and will be sharing my Shanghai Itinerary soon!

Pinterest changes – I mentioned it above but I am totally gutted with Pinterest! I had just figured out how to really get the most from it and boom! it changes! Very frustrating!

Highlight of the month

A few this month… probably should change the title to highlights but here we go:

June is a pretty chilled month. I finish my first year teaching at an international school at the end of the month and then we are going to travel around China for the summer – super excited for that!

So this month will be about blogging and getting videos filmed, edited and up on Youtube! 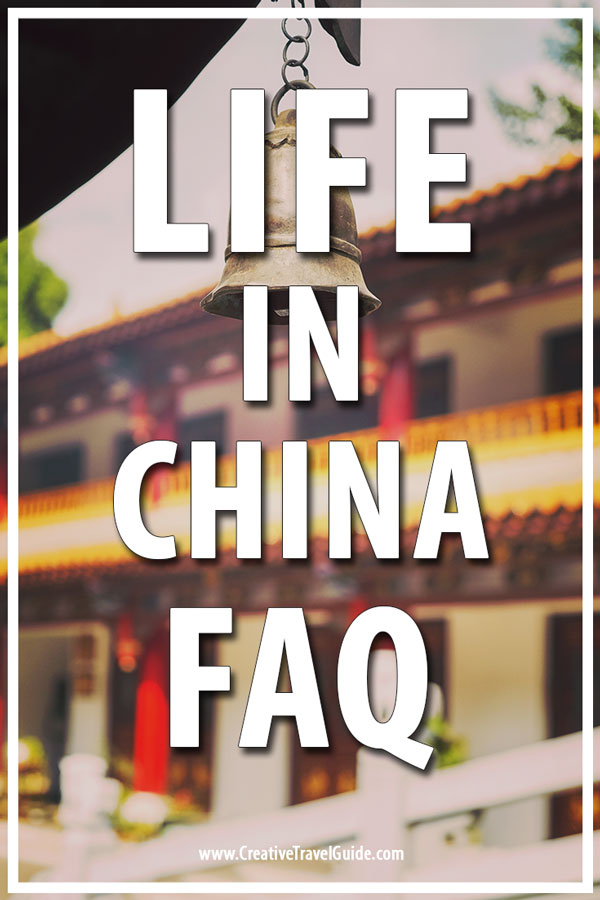 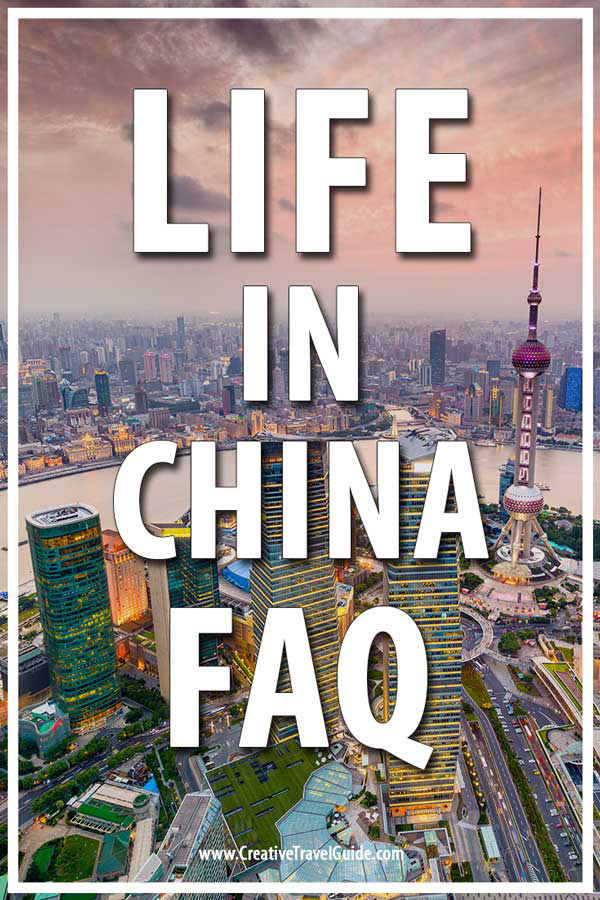 7 PLACES TO CAPTURE WITH YOUR DRONE 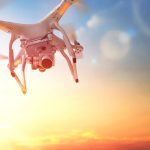 THE BEST PLACES TO VISIT IN CHINA

THINGS TO DO IN HARBIN, CHINA