There is just something about Paris that makes you want to come back time and time again. With sophistication, romance, style and history, you are never bored on the streets of Paris. With recognisable architecture, chic boutiques, artistic treats, incredible food and museums galore, Paris is a place for everyone.

If you have a few extra days in Paris, why not enjoy a few fun day trips from Paris.

Budget: Europe is an expensive area of the world, with Paris being no exception. Dorm beds can be found at €25 – €45 with private double rooms starting at €90 per night in good locations and €50+ in quieter areas. Accommodation prices go up on the weekend in Paris so budget for this too.

Transport: Bicycles are available to rent from €1.70 for a one day subscription and €8 for 7 days. The Batobus ferry costs €16 for a 1 day pass and €19 for a 2 consecutive day pass. Metro and RER tickets cost €1.70 individually whilst a book of 10 tickets cost €13.70. Renting a car in France is fairly simple and a great option if you want to take plenty of day trips from Paris.

Food and drink is expensive in Paris, expect to pay upwards of €20 for two alcoholic drinks in a bar or restaurant, though fast food and supermarket foods offer cheap prices for basic meals.

Decent baguettes cost around €3 whilst a slice of pIzza costs €5+.

A main meal with wine and beer at a nice french restaurant can cost anywhere between €70 – €10o+.

Paris is one of the most popular cities in the world, so planning your trip to avoid peak season is a must. Normally, we would recommend visiting in good weather then check crowd levels but you will want to do the opposite for Paris.

Early December, January and February is the best time to visit Paris, especially if it is your first time to the city. The crowds are less and prices are cheaper.

If you want to visit in warmer weather, head to Paris from April to June or October to November. The weather is mild but the crowds are less.

June and September offers hot weather but there are most tourists. Avoid July and August as well as school holidays (check the half term school break in October and the Easter holidays in April). The city is very busy at this time and you can find yourself queuing for hours for attraction such as the Eiffel Tower or The Louvre.

Where to stay in Paris

Those looking for a cosy, Parisian atmosphere, head to the Trendy Hostel with dorm beds starting at €28, the hotel is just a 15 minute metro ride from the Eiffel Tower, offering clean and welcoming rooms.

Luna-Park Hotel is found in a quiet street off Rue Oberkampf, near Place De La Bastille and Republique. Private double rooms with ensuite start at €56.

Hotel Eiffel Villa Garibaldi offers rooms from €135 in a convenient location near Sgur metro station and in walking distance to the Eiffel Tower.

The Absolute Paris Boutique Hostel is a fabulous spot, with private rooms starting at €75.

My top choice is the Hôtel Eiffel Capitol with rooms starting at €180, located just a 10-minute walk from the Eiffel Tower and a few yards from the Duplex Metro station; whisking you to all top attractions in Paris. The rooms are compact but well decorated and the surrounding area has some lovely Parisian restaurants as well as fast food chains for those on a budget.

The Passy Eiffel is just a few yards from the Trocadero; offering the best views of the Eiffel Tower from across the river. Rooms start at €165, offering contemporary and spacious rooms.

There are some incredible hotels with stunning views of the Eiffel Tower – definitely worth it if you are visiting Paris for a special occasion.

Save money in Paris

Europe is an expensive continent to travel and Paris is no exception. But do not worry, there are ways you can travel Paris on a budget with these tips on saving money in the city.

Best things to do in Paris

How to get to Paris

Fly – Nearly every major airline flies through one of Paris’ three airports. Most international flights arrive at Aeroport de Charles de Gaulle. From here you can catch the RER B line train (€9.50, taking around 50 minutes), with stops including Gare du Nord, Charelet-Les Halles and St-Michel-Notre Dame Station. From these stations you can change over to a line that will take you nearer your hotel.

Taxis from the airport to the city centre will set you back around €50.

Bus – Eurolines connects all major European capitals to Paris’ international bus terminal, whilst Megabus and National Express buses can be found at cheap rates from London.

Gare de Lyon is the station for trains heading to the Alps, Riviera, Geneva and Italy. Gare d’Austerlitz serves a high-speed train Barcelona, as well as trains to Orleans and Limoges.

Gare Montparnasse serves trains from Brittany, Loire Bordeaux, Spain and Portugal. For those travelling around Europe, it is advised you get an Interrail pass.

You can catch a train directly from London to Disneyland Paris, great for those who are spending a night or two at the parks before or after exploring the city.

If you are arriving at Paris CDG Train Station, this step-by-step guide is so helpful!

Don’t forget to check out the other beautiful and romantic destinations in France on your trip, such as Heidelberg, Annecy and Lyon!

How to get around Paris

The Velib bike share scheme puts 20000+ bikes at the hands of Parisians and visitors. There are over 1800 stations in the city, with bikes accessible around the clock. Purchase a one/seven day subscription (€1.70/€8) either online or at docking stations, authorise a €150 deposit (in case you bike goes missing) and then you’ll receive an ID number and Pin. You can rent bikes in 30 minute intervals, with the first half hour being free, the 2nd being €2 and each additional half hour €4. If you return a bike before a half hour is up, then take a new one, you will not be charged. If the station is full, you can log in to the terminal to get 15 minutes for free to find another station.

The Batobus ferry is a great way to travel around Paris in the warmer months, serving 8 small piers along the seine every 20 – 25 minutes, close to all major attractions. A favourite choice of mine is the (Sightseeing hop on – hop off bus), stopping at every popular attraction whilst giving you great fews of the city along the way.

Car rentals in France are relatively affordable but parking in Paris is a challenge, so we advise you explore the city then rent a car to explore the rest of the country.

During the colder season the best way to get around Paris is the METRO and RER. The RER is faster whilst the metro has more frequent stops, the RATP ticket are valid on both metro and RER as well as buses and trams. 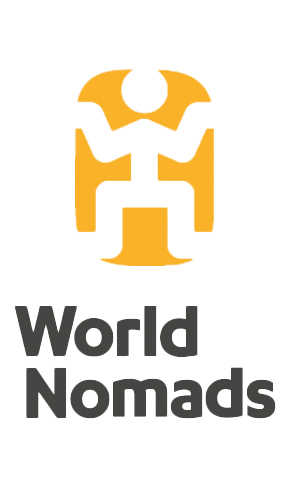 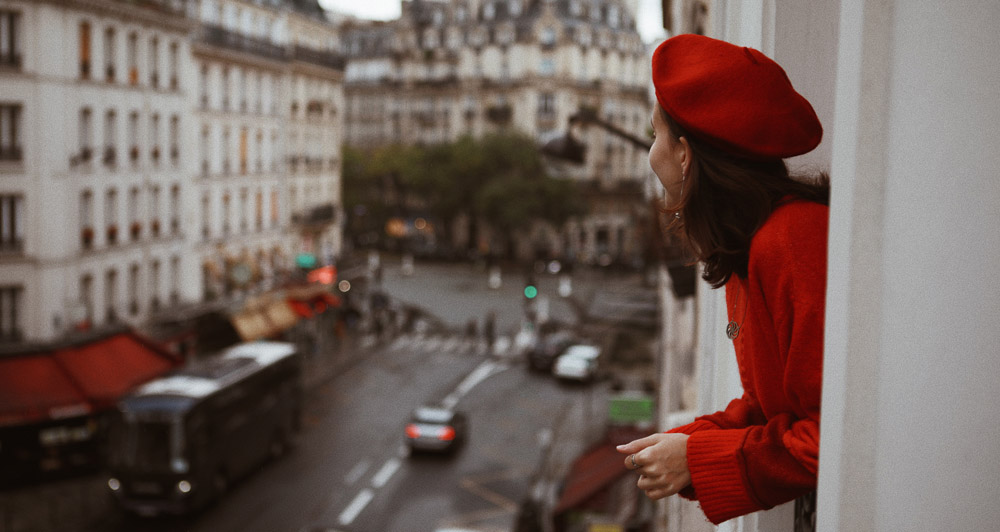 MONT SAINT MICHEL GUIDE – Everything You Need To Know

TOP 10 THINGS TO DO IN PARIS, FRANCE

WHERE TO STAY WHEN VISITING PARIS? HOTEL EIFFEL CAPITOL REVIEW