Greece is the cradle of western civilisation and the birthplace of democracy. Planning trips to Greece has become an essential part of Europeans looking for something extra, beyond a beach and bar. It is a country of historical treasures and has a mythology that has influenced world culture for generations. Greece has attracted many visitors and, as we discussed previously, even persuaded some to relocate to Greece and reinvent themselves. From the iconic Acropolis to the ethereal Meteora, and the famous city of Olympia, Greece is teeming with history and its culture has stood the test of time for thousands of years.

These are our favourite historic sights in Greece: 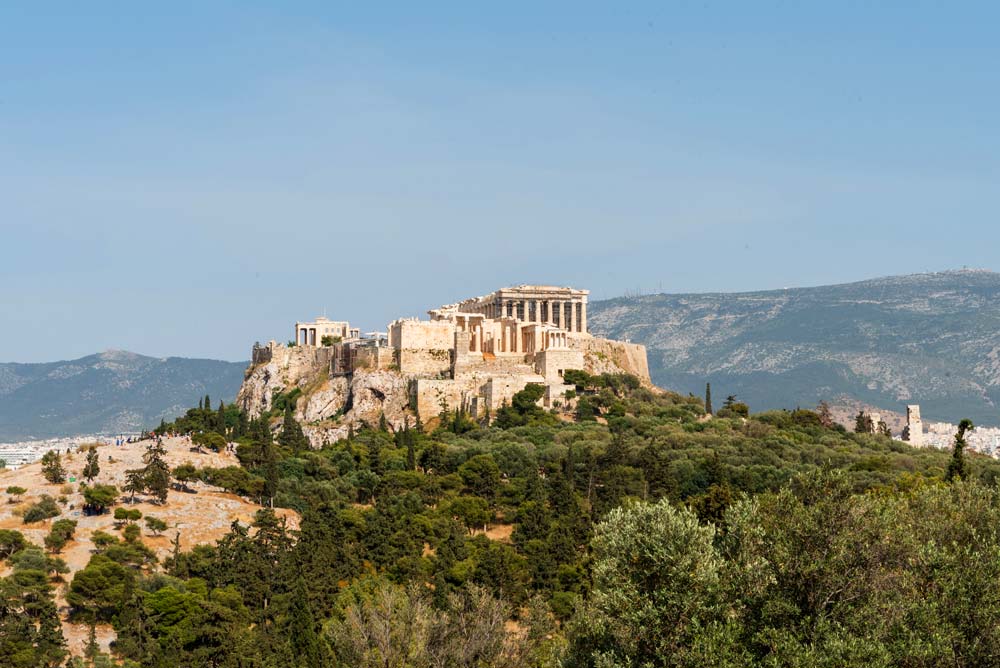 Perhaps the most recognisable and famous of Greece’s historic sites is the Acropolis in the city of Athens, constructed in the mid-5th century BCE of the finest Pentelic marble. It stands as a monument to the achievements of the Ancient Greeks and contains several monuments, including the Erechtheion, the Propylaia, and the temple of Athena after whom the city was named. The most famous monument, however, is the Parthenon which rises high above the city with its massive Doric columns. It is best to visit the site early in the morning or late in the evening, as thousands of tourists visit this famous spot daily. 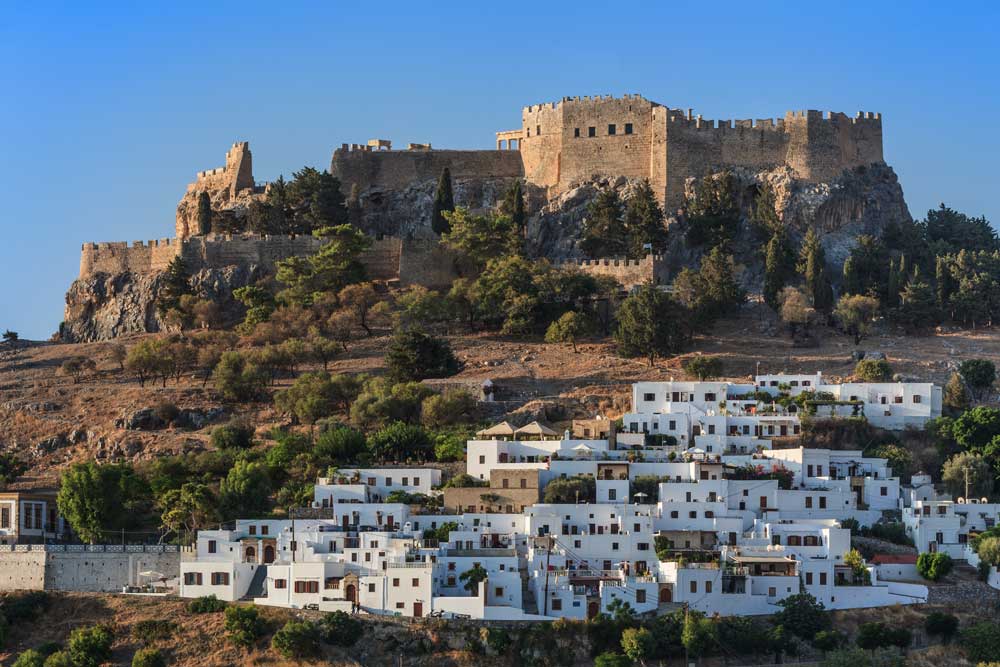 Found on the Greek Island of Rhodes, Lindos village is known for its clifftop acropolis and the Castle of the Knights of St. John. It is also a beautiful village of old-world Greece offering modern day amenities; ideal for those looking for a luxurious holiday.

The City of Olympia

From high altitude to the birthplace of the Olympic games, the city of Olympia was founded in 776 BCE, in honour of the Greek deity Zeus. The city is home to the Olympic stadium, which was built around 560 BCE, and was able to seat approximately 50,000 spectators. Its impressive ruins are still there today. It is also the location of the Temple of Hera, which was an important religious location and known to have contained the sacred precinct known as the Altis. At the heart of the Altis is the Pelopion, which is where the tomb of the mythical Pelops is believed to lie. 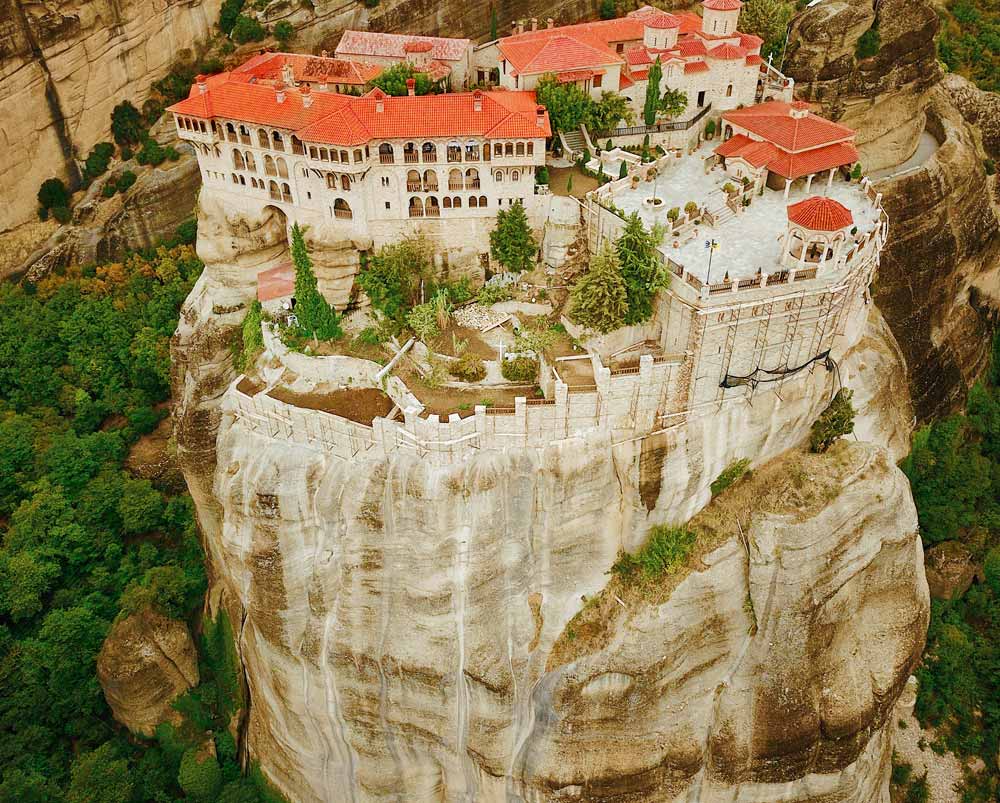 Meteora is described as a different world and needs to be on everyones bucket list when they are planning trips to Greece. With temples perched atop of mountains and rock formations protruding to the sky, how can you now be taken away?

To get a sense of how significant the Greek gods have become to modern culture, you only have to look at how often they have been portrayed in films, books, and digital media. Whether through the classics, such as the Iliad and the Odyssey, or modern film franchises, with the Greek god of war Ares featuring in the recent Wonder Women film, the influence of Greek mythology is reinvented by every generation. Digital provider Slingo has multiple games dedicated to Greek gods such as the titles Apollo, Kronos and Zeus, that allow online gamers to discover the myths through their chosen medium. These representations of the myths across pop culture lead to many people making a trip to Greece to visit the above monuments, and see for their own eyes the famous locations they had only known from fiction.

Tucked away in the hills, Plaka offers a village feel with narrow cobblestone streets, tiny cafes and shops as well as cute, family-run taverns. Walking around these streets at night is almost like a fairytale and that’s why Plaka needs to be on your Greek Bucket list. 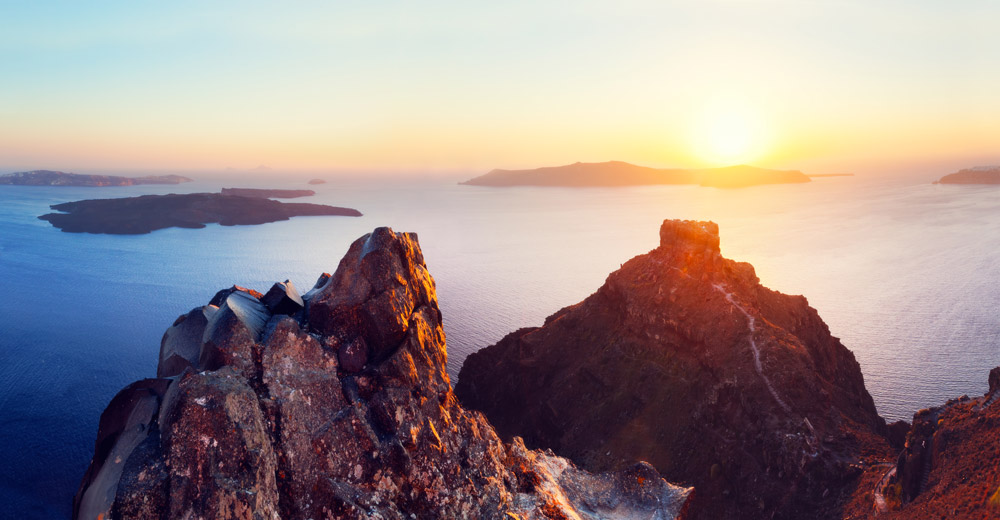 This natural wonder is often over looked by those visiting Greece but is actually one of the best landmarks in Greece. Part of the submerged volcano, caldera was created over 3000 years ago and offers impressive red cliffs; forming beautiful views; especially when the sun sets.

As famous as the Greek myths and gods, are the actual historical events that happened in the country. From the Peloponnesian War to the, now famous, Battle of Thermopylae, where 300 Spartans faced the Persian army, Greek history has pulled in visitors from across the world. Today, visitors can see the location of the famous battle at Thermopylae, visit the ancient monuments and temples, and hike the beautiful highlands where the gods once roamed. For any history buff or fan of ancient mythology, Greece is one of the must visit destinations in the world. 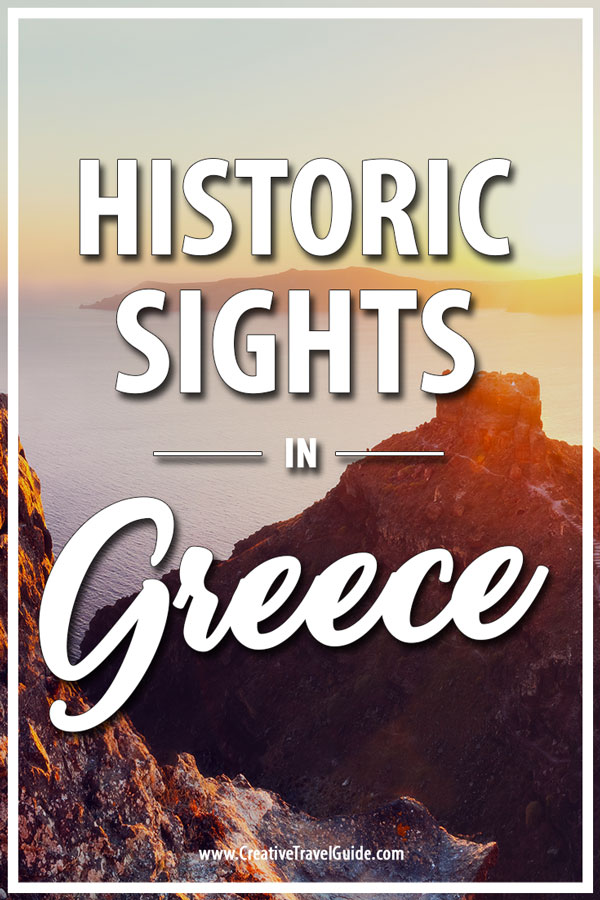 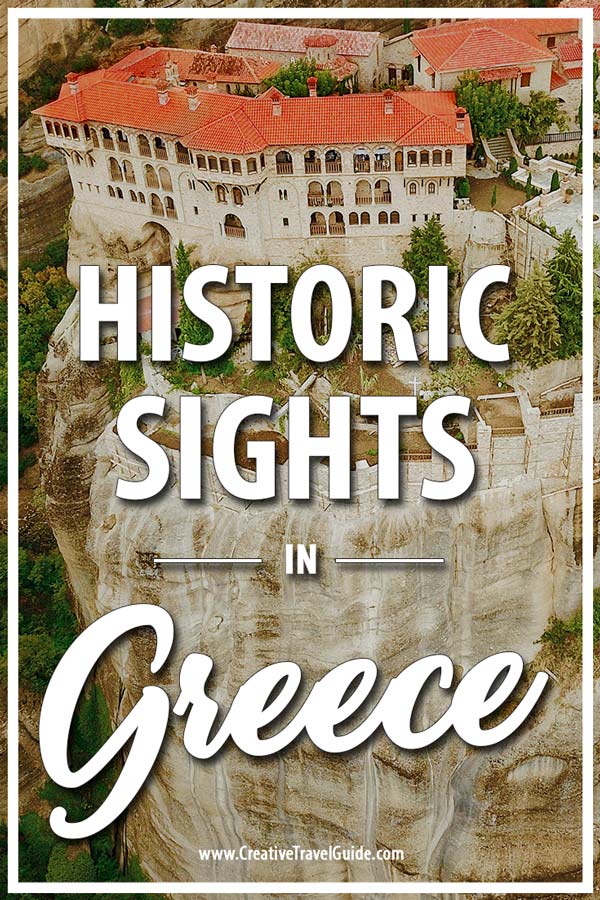 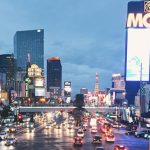 5 UNEXPECTED PLACES TO VISIT IN KATHMANDU 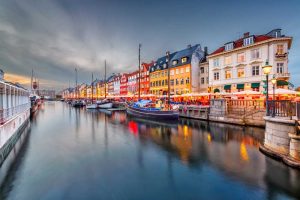 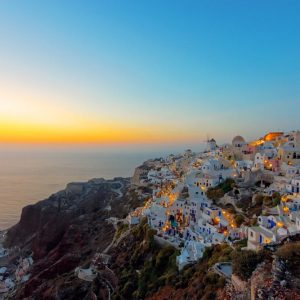 SANTORINI: A GUIDE TO THE GREEK PARADISE