Planning your first visit to Las Vegas? Exciting! Las Vegas is a fast paced, exciting and colourful place that can sweep you off your feet and leave you with a 4 day hangover… and on that note, here are my Las Vegas tips for first timers! It’s not all about gambling – check out these things to do in Vegas besides Gamble!

1. Don’t go for the cheapest hotel

Check the website for your chosen hotel too; you can often find deals that help you save money or get free extra’s when you book directly with the hotel.

2. Travel from the airport to your hotel

As you exit the airport, look for the taxi rank. They have massive signs up listing the price of the fare from the airport to your chosen hotel. This is by far the most convenient way of travelling directly to your hotel.

Alternatively, if you aren’t in any rush to get to your hotel, you could always opt for the airport shuttle. There is usually a wait but they are cheaper if you are travelling solo or as a couple.

This one may sound strange but when you arrive at your hotel from the airport, make a mental note of where the entrance is – where the driver has dropped you off at. Vegas hotels are huge and you don’t want to spend half your night looking for the taxi rank at your hotel on your way out to a club or casino.

Related to the tip above, Las Vegas hotels are huge, so if your hotel room doesn’t have a map in it, ask the reception desk for one. Or even check their website and download an electronic version (or screenshot). It may sound silly but a map will come in handy when you are exploring your hotel.

We stayed at The Cosmopolitan which is relatively small compared to other major hotels on the strip and we still found ourselves getting on more than one occasion.

5. Places aren’t as near to each other as you may think

You look at google maps and yeah, everything is right next to each other. But, because of the size of the hotels and the long blocks, you will still need to do quite a bit of walking. Keep this in mind when you a) pack your footwear (trainers over heels ladies) and b) plan your day. With the distance and heat, you won’t be able to see and do as much as you perhaps originally planned, so don’t over plan those itineraries! 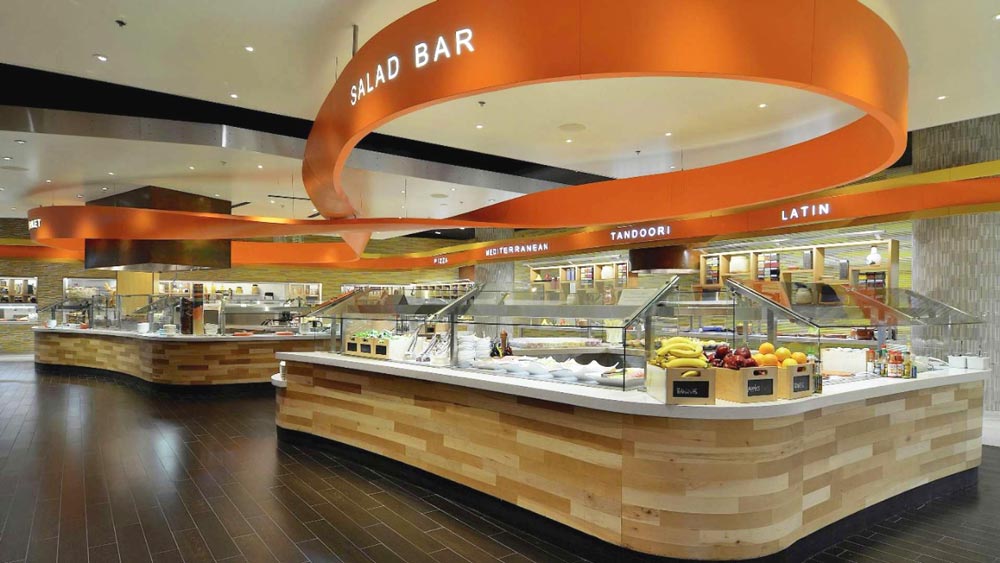 6. It is cheaper than you think

We were super worried that Las Vegas would be expensive and thought there was no way we could do Vegas on a budget. Our guide to how expensive is Las Vegas includes detailed prices of everything, from hotels on the strip to budget options and hostels. We also include prices for drinks, restaurants, shows, attractions and lots of Las Vegas Tips.

You can get some great deals on hotels by checking out websites such as booking.com, use websites like vegas.com to get the best deals in the city, drink at the casino slots rather than the Casino bars and enjoy the best buffets of Las Vegas.

P.S. Whilst you hop around the Las Vegas Casinos, enjoy your time but remember to give yourself a daily limit and cash out when you hit big.

Vegas is so incredibly humid so water is a must. But so is a light jacket. Even in the heat of the summer, you will still need a jacket. The hotels are a haven of cold air but it can get too chilly; hence the jacket. Not sure what to pack for Vegas? We have you covered! 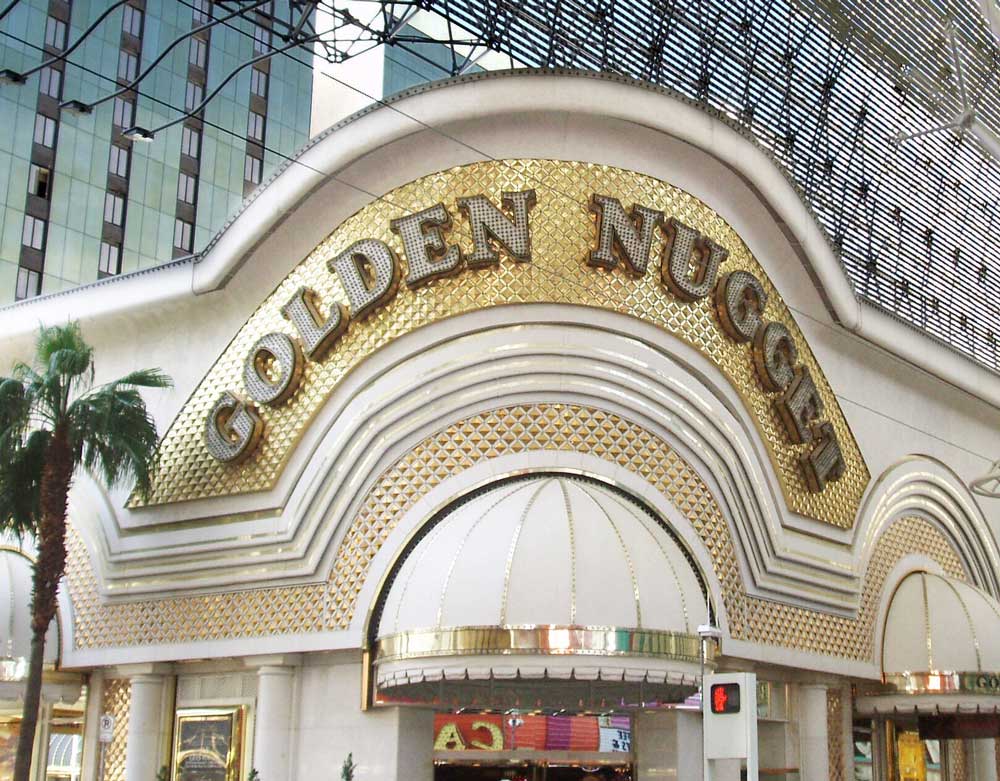 This multi-attraction card is a great option for those staying for more than a weekend and wanting to see a variety of attractions. Some of the best attractions it has to offer include the Hoover Dam, Higher Roller Observation Wheel and The Stratosphere.

You can also use the Hop-on Hop-Off Bus Tour which comes free with the explorer pass or you may wish to just go with the bus if you are short on time in sin city. If you are more into exploring than gambling and partying then I would definitely recommend this pass – my parents loved having the bus as an option too!

Peak dinner times in Las Vegas are between 6-8 pm and restaurants can get crazy busy, as you would expect. If possible, head to your restaurant of choice between 5-5.30pm or 8.30 – 9 pm.

If you have plans to see a show, head to restaurants early and give yourself plenty of time. You can always call ahead but we prefer using the OpenTable app or website; they always list the best deals too.

You can get cheap tickets for shows if you book your tickets in advance. Use vegas.com for discounted tickets or head to Tix4Tonight for same-day discounts on shows and restaurants. We love the Cirque de Soleil options; particularly LOVE; a Beatles inspired showcase. 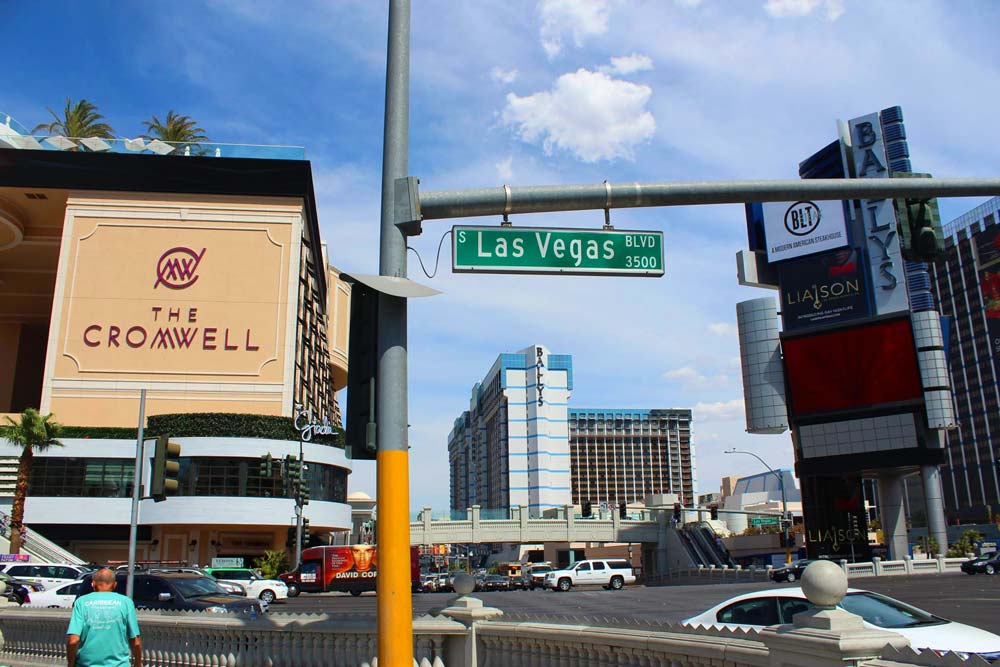 Personally, renting a car in Vegas is a must. If you are planning on spending some time in and around Vegas, you will probably want to see more than just the strip. The canyons are all a drive away as are many of the unique attractions surrounding the strip. Compare prices at rentalcars.com, enjoy the free parking available many restaurants and hotels and explore the area in your own comfort.

Enjoy a trip to Death Valley or Bruce and Grand Canyon – all can be visited as a day trip.

TIP: If you are planning to see the Canyons, leave early to beat the tour groups. 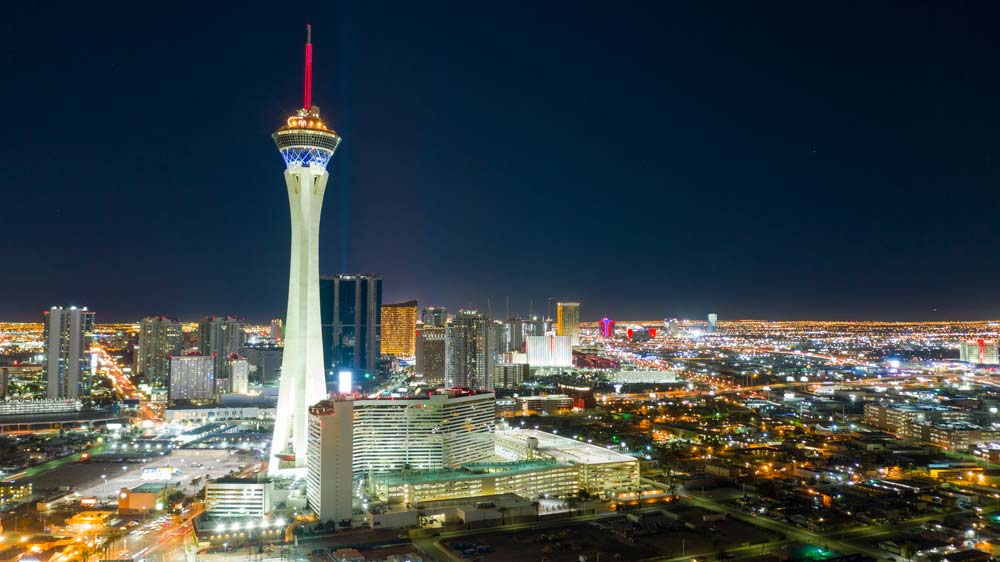 12. Don’t spend all your time on the strip

Related to the above point, don’t spend your whole time on the strip. Visit Fremont Street for a bit of old Vegas, head to Neon Junkyard to see the old signs and make sure you plan a trip to the nearby National Parks if time allows!

Heading to a show or dinner reservation? Allow plenty of time if you are taking a taxi; they have a habit of being late – like 30 minutes late! I would always recommend getting to the theatre 30 minutes before the show too, take advantage of the drink deals and find your seat.

Similar those dressed up in Times Square, you will see people dress up as your fave cartoon characters along the strip. Expect to pay them if you want a photo with them, they will insist – generally, it is probably best to just avoid them unless you are dying for a pic.

Vegas hotels have more people asking for an upgrade than not – the reason? Because it works. If they have an upgraded room available, they will often give these out complimentary – they want you to have an awesome time and recommend their hotel to your friends, so always ask!

Las Vegas can be awesome but you need to be prepared! Read our posts on Las Vegas or check out these helpful resources below! 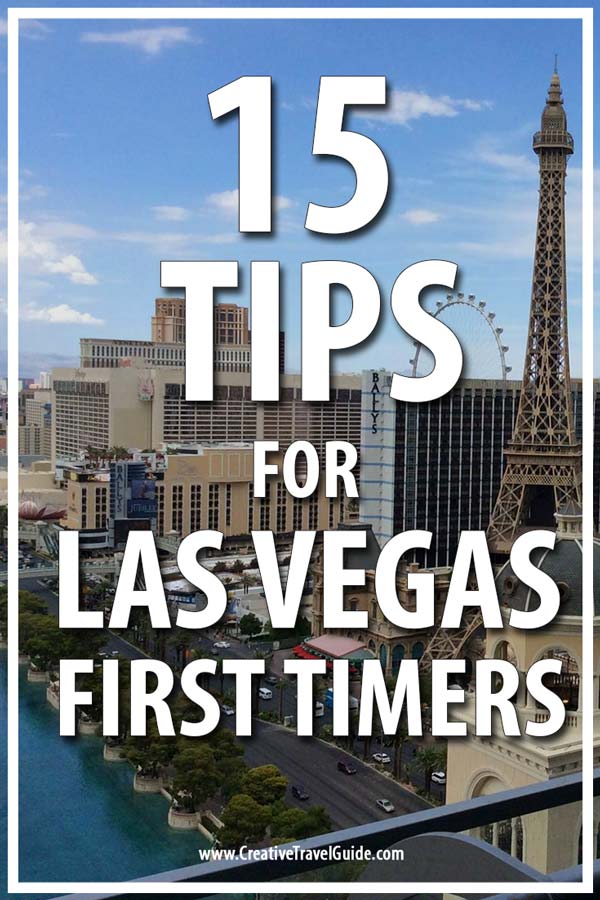 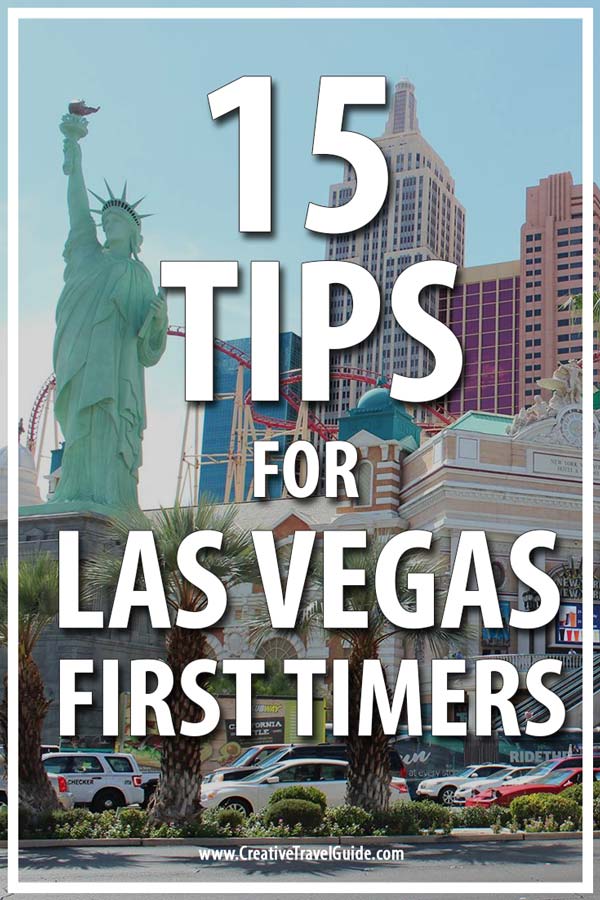 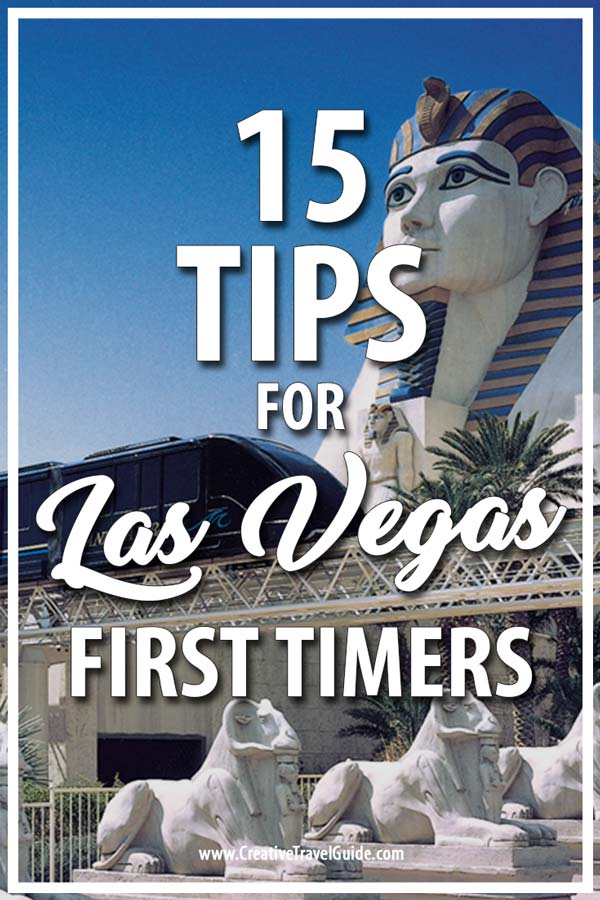 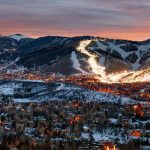 PACKING FOR A TRIP TO THE PARK CITY MOUNTAIN RESORT - UTAH 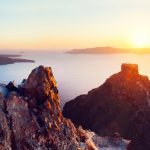 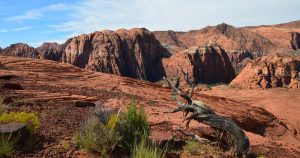 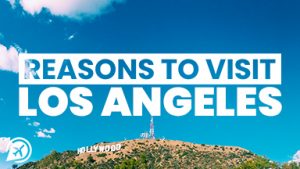 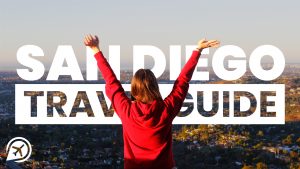